R03DA54 Theophylline in combination with other drugs, except for psycholeptics

Tablets of white color with a grayish or beige shade, with impregnations, a flat-cylindrical shape, with a facet and a risk.

Combined drug, has a bronchodilating and spasmolytic effect.

Bronchodilator effect of the drug is due to a combination of methylxanthine derivatives (theophylline, caffeine) with sympathomimetic ephedrine and m-holinolitic atropine.

Phenobarbital eliminates the excitation of the central nervous system.

The drug increases the clearance of the bronchi, expands the vessels of the lungs and lowers the pressure in a small circle of circulation, stimulates the respiratory center, expands the coronary vessels and increases the frequency and strength of the heart contractions, increases renal blood flow and exerts a moderate diuretic effect.

Due to the presence of paracetamol in the formulation, Teophedrin-N® has antipyretic and analgesic effects.

When ingestion paracetamol is well absorbed from the digestive tract. Cmax in blood plasma is reached within 1 h. Metabolites of paracetamol are excreted for 1-4 h, mainly through the kidneys. T1 / 2 unchanged drug from blood plasma - about 3 hours. If the liver and / or kidney function is inadequate, as well as during an overdose, this indicator increases.

Atropine, which is the main active ingredient of the belladonna extract, after oral administration, binds to blood proteins by 18%, 50% is excreted by the kidneys unchanged.

Ephedrine is well absorbed in the digestive tract, creating and maintaining the required therapeutic level in blood plasma. Metabolised in the liver, excreted mainly in the urine.

Diseases of the respiratory system, accompanied by bronchospasm (as an auxiliary):

Emphysema of the lungs.

Increased sensitivity to the components included in the formulation;

Violation of the coronary circulation;

Disturbance of the rhythm of the heart;

Hyperplasia of the prostate;

Epilepsy and other convulsive conditions;

Extract krasavki weakens the effect of m-holinomimetikov and anticholinesterase funds.

Paracetamol increases the effect of anticoagulants. The risk of hepatotoxic action of paracetamol increases with the simultaneous administration of barbiturates, phenytoin, carbamazepine, rifampicin, zidovudine and other inducers of microsomal liver enzymes.

With the combined use of ephedrine with MAO inhibitors, severe hypertensive crises may occur due to the suppression of the metabolism of these vasopressor substances. Ephedrine weakens the effect of opioid analgesics and other agents that depress the central nervous system. With simultaneous use with nonselective beta-adrenoblockers, the bronchodilator effect of the drug decreases.

Inside. As an adjuvant for relief of asthma attacks - once for 2 tablets. If necessary, the drug is used 2-3 times a day.

The maximum daily dose is 3 tablets.

Prophylactic - according to 1 / 2-1 table. 1 time a day after meals. To avoid disturbance of night sleep, the drug is taken in the morning or in the afternoon.

Duration of the drug depends on the nature, characteristics of the course of the disease and the therapeutic effect.

Symptoms: signs of acute poisoning - nausea, vomiting, stomach pain, insomnia, epileptic seizures, impaired vision. Ephedrine, used in high doses, leads to an increase in the level of glucose in the blood. Lethal oral dose of ephedrine is 1 g. Overdose due to paracetamol (with the development of hepatonecrosis, increased activity of hepatic transaminases and increased MI) occurs after taking more than 10-15 g of the latter and is unlikely to be due to the presence of other active ingredients in the formulation.

To avoid disturbance of night sleep the drug should not be taken in the evening.

With caution, the drug is used in patients with impaired liver function and / or kidney function.

In order to avoid toxic damage to the liver, the drug should not be combined with taking alcoholic beverages, and also to people who are prone to chronic alcohol use. It is not recommended to prescribe the drug to patients with diabetes mellitus, since ephedrine, used in doses exceeding therapeutic, increases the metabolism, thus, leading to an increase in blood glucose levels.

During the treatment period, care must be taken when driving vehicles and engaging in other potentially hazardous activities that require increased concentration and speed of psychomotor reactions.

Shelf life of the drug Theophedrin-N 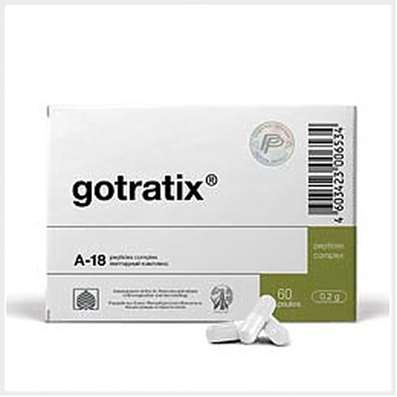 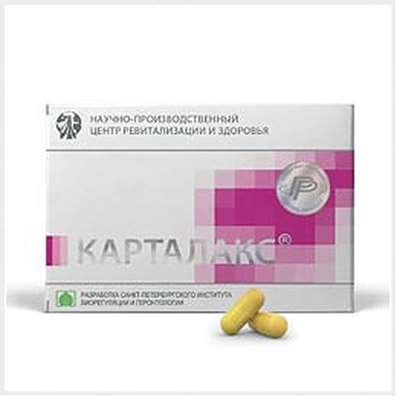 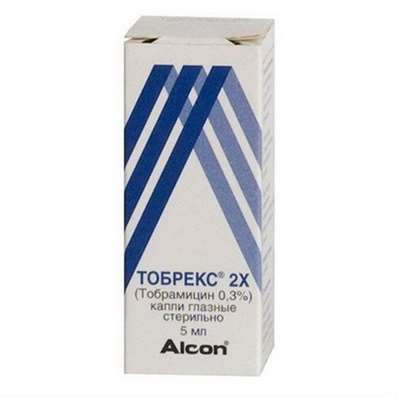 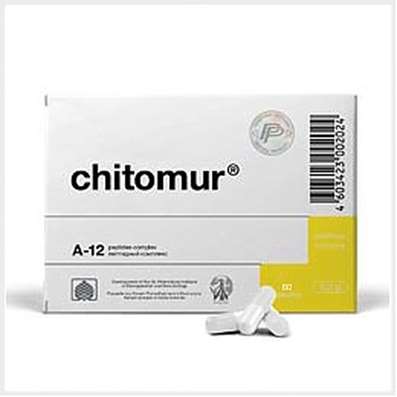