Instruction for use: Willebrand factor

Trade name of the drug – Wilfactin

Characteristics of the substance Willebrand factor

Corrects haemostatic abnormalities in patients with a deficiency of vWF (Willebrand disease) at two levels:

- restores the adhesion of platelets to the vascular subendothelium at the injury site (by binding to the subendothelium and platelet membrane), providing primary hemostasis, which is manifested in a decrease in bleeding time. The effect manifests itself immediately and largely depends on the level of multimerization;

A study of the pharmacokinetics of von Willebrand factor was performed in 8 patients with type 3 von Willebrand disease by the dosing of the ristocetin cofactor (FV: RCO). Cmax was observed 30 to 60 minutes after administration.

Application of the substance Willebrand factor

Prevention and treatment of bleeding in patients with von Willebrand's disease (including use before planned and emergency surgical or invasive interventions to reduce blood loss).

Controlled studies of von Willebrand factor in pregnant women have not been conducted. Data on the reproductive toxicity of von Willebrand factor and its entry into the milk of animals are absent. The safety of vWF is not established for pregnant women, so it is not recommended to use it during pregnancy and during breastfeeding, unless the potential benefit to the mother is significantly greater than the possible risk to the fetus and infant.

Side effects of Willebrand factor

Side effects of von Willebrand factor are classified according to the WHO recommendations on the incidence: very often (≥10%); Often (> 1, but <10%); Infrequently (≥0.1, but <1%); Rarely (≥0.01, but <0.1%); Very rarely (<0.01%); Frequency is not known (cannot be set based on available data). Undesirable drug reactions to von Willebrand factor, according to MedDRA classification, are given below.

Disorders of the psyche: infrequently - anxiety.

From the side of the central nervous system: infrequently - headache, drowsiness.

From the respiratory system, chest and mediastinal organs: infrequently - shortness of breath.

From the skin and subcutaneous tissues: infrequently - a rash, generalized urticaria, skin itching, a sensation of crawling.

Other: very rarely - the formation of neutralizing antibodies (inhibitors) to the von Willebrand factor, especially in patients with type 3 von Willebrand disease. In a clinical study of von Willebrand factor in 62 patients, of which 23 were of the third type of vWD, no formation of inhibitors after the administration of vWF was recorded. The presence of inhibitors manifests itself in the form of an inadequate clinical response (the expected level of EF: RBC in the blood plasma is not achieved or bleeding is difficult to control with an adequate dose of the drug) and may be associated with an increased risk of anaphylactic reactions.

It should not be mixed with other drugs.

Infusion / infusion agents made only of polypropylene should be used, since the adsorption of human plasma proteins onto the internal surface of the injection / infusion means can lead to ineffective treatment.

Clinically significant interactions of von Willebrand factor with other drugs are not known.

There are no reports of cases of overdose of von Willebrand factor.

In the case of a significant overdose, the development of thromboembolic complications is possible.

In cases of bleeding in patients at the initial stage of treatment, concomitantly with the factor of von Willebrand, it is recommended to introduce factor VIII.

Patients should be monitored during the entire period of vWF introduction to detect early signs of allergic or anaphylactic reactions. Patients should be informed of early manifestations of hypersensitivity reactions, including pruritus, urticaria, chest tightness, dyspnoea, hypotension, and anaphylactic reactions. If such symptoms appear, stop the introduction of von Willebrand factor immediately. With anaphylactic shock treatment is conducted in accordance with the current recommendations.

There is a risk of thromboembolic complications, especially in patients with risk factors. Therefore, patients from the risk group should be observed to identify early signs of thrombosis. Prevention of venous thromboembolism should be carried out in accordance with current recommendations.

After correction of the lack of von Willebrand factor, due to possible risk of thrombosis, early signs of thrombosis or disseminated intravascular coagulation should be identified and thromboembolic complications should be prevented in accordance with current recommendations.

In patients with Willebrand disease, especially type 3, neutralizing antibodies (inhibitors) to the von Willebrand factor can be formed. The presence of inhibitors manifests itself in the form of an inadequate clinical response (the expected level of EF: RBC in the blood plasma is not achieved or bleeding is difficult to control with an adequate dose of the drug). If the expected EF: plasma RV is not achieved, or if bleeding is difficult to control with an adequate dose, laboratory tests should be conducted to determine the presence of vWF inhibitors. In patients with a high level of inhibitors, the use of von Willebrand factor may not be effective enough and other therapeutic options should be considered. Treatment of such patients should be performed by a doctor who has experience in the treatment of blood clotting disorders.

The drug is effectively protected from enveloped viruses: HIV, hepatitis B and C, but there is no full guarantee of protection against non-enveloped viruses of hepatitis A and parvovirus B19. Parvovirus B19 is most dangerous for pregnant women (fetal infection), for people with immunodeficiency and for patients with hemolytic anemia.

Patients who are systematically receiving coagulation factors are advised to undergo the necessary vaccination against hepatitis A and B. 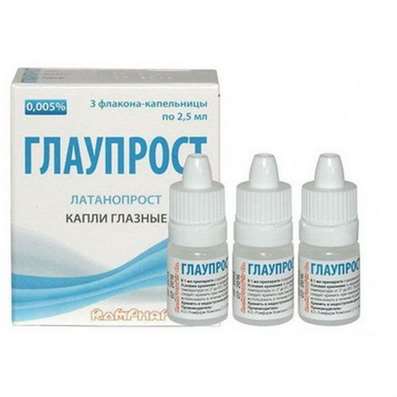 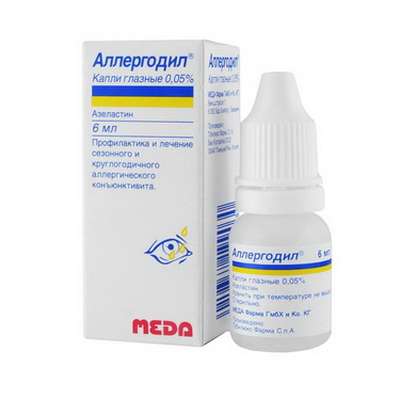 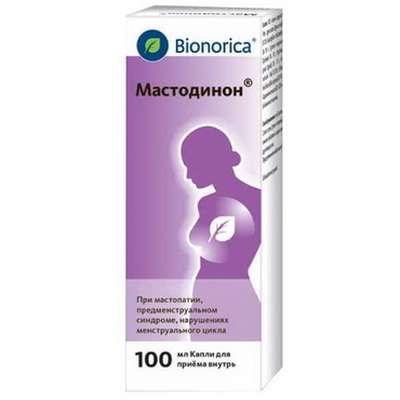 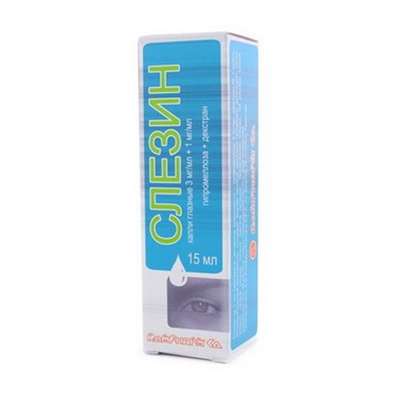 Someone from the Canada - just purchased the goods:
Slezin eye drops 15ml