(Corresponding to 600 mg of eprosartan)

The tablets, covered with a shell, are oval in shape, biconvex white with engraving "5046" on one side of the tablet and "SOLVAY" on the other side.

The angiotensin II receptor blocker selectively acts on angiotensin receptors located in the vessels, heart, kidneys and adrenal cortex, forming a strong bond with them and subsequent slow dissociation.

Eprosartan prevents the development or weakening of the effects of angiotensin II. Has vasodilating, hypotensive and mediated diuretic action.

Reduces arterial vasoconstriction, OPSS, pressure in a small circle of circulation, reabsorption of water and sodium ions in the proximal segment of the renal tubules, and secretion of aldosterone. With prolonged use suppresses the proliferative effect of angiotensin II on smooth muscle cells of blood vessels and myocardium.

The persistent antihypertensive effect persists for 24 hours without the development of orthostatic arterial hypotension in response to the first dose. Stabilization of antihypertensive action with regular admission occurs 2-3 weeks later, without changes in heart rate.

Eprosartan has a nephroprotective effect, reducing the excretion of albumins, while maintaining renal self-regulation, regardless of the degree of renal failure.

Eprosartan does not affect the purine metabolism, does not have a significant effect on excretion of uric acid in the urine.

Termination of eprosartan treatment is not accompanied by withdrawal syndrome.

After ingestion of a single dose of 300 mg bioavailability is approximately 13%. Binding to blood plasma proteins is high (98%) and persists at a constant level in the therapeutic range of concentrations. The degree of binding to blood plasma proteins does not depend on sex, age, liver function and does not change with mild or moderate renal insufficiency, but may decrease with severe renal failure. Cmax preparation is determined 1-2 hours after ingestion. When taking Eprosartan concomitantly with food, a clinically insignificant decrease in absorption (<25%), Cmax and AUC is observed. T1 / 2 - 5-9 hours.

The volume of distribution is 13 liters, the total clearance is 130 ml / min. Output is basically unchanged: with feces - 90%, with urine - 7%. An insignificant part (<2%) is excreted by the kidneys in the form of acylglucuronide of eprosartan. Practically does not cumulate. Body weight, sexual and racial differences do not affect the pharmacokinetics of eprosartan. In persons under 18 years of age, pharmacokinetics have not been studied.

In the elderly, the values of Cmax and AUC increase, on average, by 2 times, which, however, does not require correction of the dosing regimen.

In liver failure, AUC (but not Cmax) increases, on average, by 40%, which does not require correction of the dosing regimen.

Indications of the drug Naviten

Age to 18 years (effectiveness and safety not established).

Decrease in BCC as a result of vomiting, diarrhea, and high doses of diuretics.

The company does not have data on the safety of Naviten® in patients with terminal renal insufficiency (Cl creatinine less than 5 mL / min, uremia II), as well as in patients on hemodialysis.

Naviten® should not be used during pregnancy. In case of diagnosing pregnancy, the drug should be immediately canceled and warn the patient about possible undesirable consequences.

Do not prescribe Eprosartan for women during breastfeeding. If necessary, use Naviten® breastfeeding should be discontinued.

The overall incidence of adverse events reported in patients taking eprosartan is comparable to that seen with placebo. These actions were generally mild and short, so that only 4.1% of patients who received eprosartan in placebo-controlled clinical trials (6.5% in the placebo group) had to stop treatment.

From the side of the central nervous system: rarely - headache, dizziness, asthenia.

From the skin and subcutaneous fat: rarely - skin reactions (rash, itching and urticaria); Very rarely - edema of the face, angioedema.

Eprosartan can be used in combination with thiazide diuretics (including hydrochlorothiazide) and BCC, including. Nifedipine prolonged action without waiting for clinically relevant adverse events, while Naviten® enhances their hypotensive effect.

Naviten® can be given in combination with lipid-lowering agents (including with lovastatin, simvastatin, pravastatin, fenofibrate, gemfibrozil and nicotinic acid).

When prescribing lithium drugs simultaneously with ACE inhibitors, a reversible increase in the concentration of lithium ions in serum was observed. It is impossible to exclude a similar effect after the use of eprosartan, therefore, in case of concomitant treatment, it is recommended to carefully monitor the lithium content in the blood serum.

The recommended daily dose is 600 mg once a day in the morning.

Selection of an initial dose for elderly patients and for patients suffering from hepatic insufficiency is not required.

For patients with moderate or severe renal failure (Cl creatinine <60 mL / min), the daily dose should not exceed 600 mg.

The duration of treatment with Naviten ® is not limited.

There are only limited data on overdose. The drug is well tolerated when ingested. The effectiveness of daily doses up to 1200 mg, with admission for 8 weeks and no reports of an explicit dependence of the frequency of adverse effects on the dose.

Symptoms: The most likely manifestation of an overdose is a pronounced decrease in blood pressure.

With a decrease in BCC or a marked decrease in the volume of fluid and / or salts in the body (including during treatment with high doses of diuretics, repeated vomiting, prolonged diarrhea, with a diet with significantly reduced sodium intake), the drug may cause a sharp decrease in blood pressure Symptomatic hypotension). Prior to the appointment of Naviten®, such abnormalities should be eliminated. The transient decrease in blood pressure is not the reason for the discontinuation of the drug; In this case, BP stabilizes with further admission.

In patients whose renal function depends on the activity of the renin-angiotensin-aldosterone system (RAAS) (for example, in severe heart failure III-IV in NYHA, bilateral renal artery stenosis or renal artery stenosis of a single kidney), treatment with ACE inhibitors may develop an oliguria And / or progressive azotemia, and, in rare cases, severe renal failure. Due to the inadequate experience with the use of angiotensin II receptor antagonists in patients with severe heart failure or renal artery stenosis, renal function impairment can not be ruled out when Naviten® is applied due to suppression of RAAS.

Before prescribing Naviten® to patients with renal insufficiency and, periodically, during the course of treatment, renal function should be assessed. If there is a worsening of renal function during this period, treatment with Naviten® should be reviewed.

Based on the pharmacodynamic properties of eprosartan, the drug should not affect the ability to drive or use machines and mechanisms. During the treatment of hypertension, care must be taken when driving vehicles and engaging in potentially dangerous activities requiring increased concentration of attention and speed of psychomotor reactions, due to the fact that dizziness and weakness may occur.

Storage conditions of the drug Naviten

The shelf life of the drug Naviten 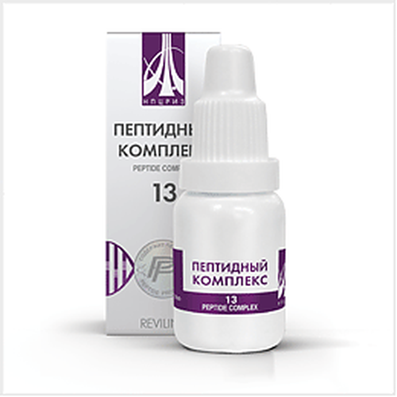 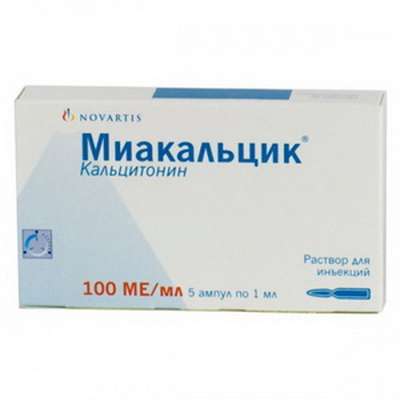 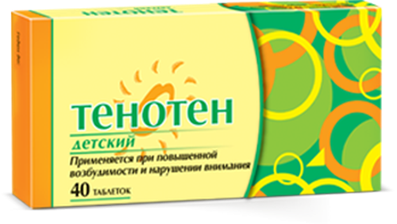 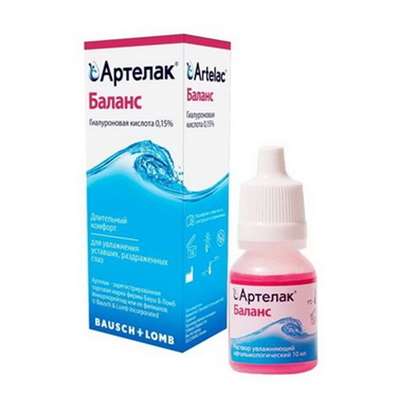 Someone from the USA - just purchased the goods:
Artelac balans eye drops 10ml