Mechanisms of self-assertion of the individual

In psychology, there is a fundamental scientific problem - the mechanisms of self-assertion of the individual. In fact, you can cut and say "self-assertion of personality", because historically it is the self-affirmation of the person investigated. A more modern aspect of the problem concerns the identification of psychological mechanisms.

The history of this question is very long and, strictly speaking, it is the history of psychology. Once the psychology applied to the problem of personality, almost immediately the question arose about how, actually, personality functioning and what are the processes that allow it not only to stabilize, to understand the essence of ourselves, but also to develop. Because of personality paradox lies in the fact that, on the one hand, the formation of stable, but on the other hand, it provided resistance development. Generally in psychology there are many paradoxes. With regard to the psychology of the individual, it is one of those paradoxes.

This problem involved in virtually all areas of classical psychology: psychoanalysis and Gestalt psychology and behavioral psychology. The origins of this problem a lot. But each of these areas was taking any one of the aspects. Therefore, the modern time, scientists have come to the question: how can an integrative, holistic provide it?

There are different techniques of self-assertion of the individual, they mainly relate to just behavioral psychology. And these techniques are related to the fact that there are timid, shy, insecure people who need to develop some skills, some effective strategies to enable it to consolidate the feeling, the feeling of "I", be able to communicate, be able to communicate. This applies mostly to the practical part.

With regard to fundamental psychology, its truncated this aspect - that is, self-affirmation, negative behavioral strategy when people say, allegedly at the expense of another - of course, he is not satisfied. Therefore, the fundamental science interested in is that in addition to this external objective communicative fact we can learn.

Modern psychology has come to what is necessary to examine not only the strategy of self-affirmation of the negative aspect - the statement itself at the expense of another person, the neglect of another person, the suppression of it, and it is necessary to examine the entire palette of these strategies. In simple terms, what is going on inside the person, that is what causes this external behavior.
It turns out that any person, regardless of what her strategy is expressed in the resource, in our experience has strategy options.

There are many, but in modern psychology, we limit ourselves to three, and this, in principle, sufficient to understand how they are represented in humans to determine its type and thus strengthen basic science.

What is the strategy? In addition to that in ordinary psychology considered the leading, practically the only one that is in addition to the suppression of another person, neglect them, the approval by its shortcomings, the search of these shortcomings, the ability to stress them in order to increase the value of the "I" (in fact, I already I call key problem - the value of the "I"), there are strategies.

One is called constructive strategy, when a person is able to preserve and develop the value of their "I", in the words of Alfred Adler, who is one of the founders of this idea, by maintaining social interest, that is of interest to others, the ability to build communication skills to maintain the value of his "self" development itself.

The third strategy is called denial or self-negation, when a man, if we say nothing of the severity of this strategy feels the weakness of his own "I" and to still reinforce this desire to be someone, joined to another man. That is, in fact, he lives the life of another person, copy it, identified with him, that is trying to live someone else's life, to show the features that are peculiar to the person with whom he is identified, and choose his strategy. What we often see in adolescents when they choose some famous person - a leading actor, pop singer, actress, and so on - and try to imitate him, to copy.

In modern psychology, we see the process, when all three strategies are studied, studied universal mechanisms of self-assertion of the individual. And we can, through these policies, to enter the issue of classification or typology of personalities and explore already own individual psychological characteristics that relate to a person with a strong strategy of denial, constructive strategy and suppression of the other person.

This problem is not only the fundamental nature, but has a pronounced practical significance. Its importance is such that many people who have expressed any one of the three strategies, feel, feel some personal problems, but they can not understand what they are associated. Very often the problem is - and this is quite understandable and obvious lies on the surface - With regard to the inability to build relationships with other people. Hence, naturally, as a consequence of the problem of family relations, and the problem of professional success, and the problem of personal growth, and even more specific issues, for example, the problem is to ask the question: if it is necessary, for example, the address to find some place, people with severe strategy of denial can not do that. It is very important that just in practical terms, we can not only consider the self-affirmation through these three strategies, but also to understand, through which more specific mechanisms of self-affirmation occurs. I will not enumerate all, but one of the most pronounced is the ability to say "no."

So we can find affirmation through some specific mechanisms of its manifestations because we observe the behavior of the person and look for a number of parameters of this behavior. One of them - is the ability to say "no." He contributes most to self-assertion, and people with different strategies - with self-negation, with constructive self-assertion, with the suppression of another person - in different ways say is "no." One can guess that people with severe suppression strategy, says an unconditional "no" - without comment, without interpretation, without any explanation, often he even says it's out of place, that is, as a kind of forbidden mechanism that prevents the free expression of the will of another person. Man with constructive self-affirmation says "no" reasonable, and thus he always explains to another, why this is so. A person with self-negation does not know how to say "no" very often said "yes" and at the same time continue to experience a variety of pangs of conscience, and so forth, that he has to do what it is inconvenient that time out of place, and that does not correspond to his wishes .

The ability to say "no" makes the most significant contribution to the assessment of self-affirmation.

This is what is done at the moment, that is, at the time of the development of modern psychology in the last 10 years. Of course, this problem is fundamental and, like any fundamental problem when dealing with it, has its own perspective. Catching it, we can each time to discover new knowledge, to formulate a hypothesis and explore further.

What is important, interesting, and that once again we practice, which is often ask these questions, and it allows us to move on? One of the important new tasks - to explore the history of human life, that is the history of people with different types of self-affirmation. Because they do not suddenly appear - rather, it is a kind of a family tradition or some psychological trauma, which leads to the fact that one becomes uncertain, the other with severe aggressive, dominant position, the desire to take a leading role, and there is a person who tends to it for a constructive dialogue. And, most likely, it is, of course, the history of life, pictures of life - in fact, it is promising. To cope with stress- use Phenibut, Phenazepam and Selank.

The history of self-assertion of the individual studies are very rich, and, apparently, it is unlikely we will find some other psychological phenomenon that is studied by almost all schools of psychology.

Leading experts in the field of psychoanalysis is Alfred Adler - is one of the followers of Sigmund Freud, is not very consistent, rather obstinate. In this sense, we can say that this problem was chosen by him in accordance with his own personality. He identified two types of personality - a person who has a personal and superior design. Actually, it is remarkable by the fact that this problem set and set a positive self-affirmation problem.

In the field of Gestalt psychology Kurt Lewin, who mostly still engaged in diagnostic problems, practical, and we go out on the issue of self-affirmation, thanks to Kurt Lewin, through the construct of the level of claims introduced by them.

In the field of behavioral psychology is training skills is the ability to have an impact on the skills of others, and, in fact, there did not need to study some underlying mechanisms. These three areas are very holistically and each in its own way deeply investigate this problem.

Previous Article
Interference in Psychology
Next Article
How induction differs from the deduction? 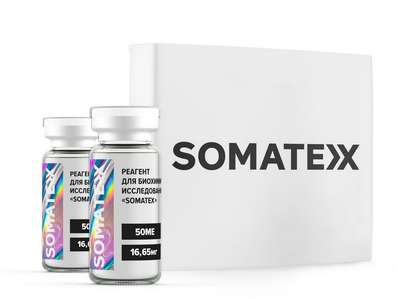 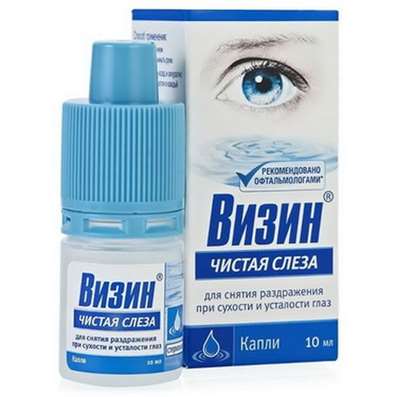 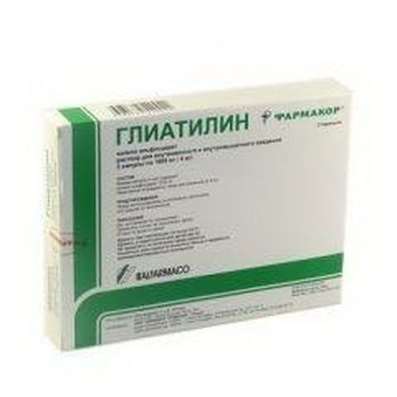