If you violate state of hepatocytes and their membranes under the influence of various origins of toxins is disturbed and the work of transport systems. This leads to the accumulation of bile acids within the hepatocytes, which destroy them, and then expands in situ hepatocyte connective tissue. Geptral suspend this process, it restores normal cell membranes, transport through it of bile acids. Damaged cells under the influence of geptrala restored, and the process of proliferation of connective tissue cells is suppressed, which contributes to the stabilization of the liver with cirrhosis of any origin.

Similarly Heptral protects liver cells from the action of any toxins as formed within the body (eg, free radicals), and received from the outside (alcohol, drugs, hepatotoxic drugs).

It was also found that the active substance geptrala ademetionine can penetrate the blood-brain barrier that is get from the blood into the brain tissue. Here he is actively involved in the biochemical processes and restores normal neurons. As a result, improved conduction of nerve impulses, activates the activity of the entire central nervous system and the patient comes out of the doldrums.

It fills ademetionine deficiency and stimulates its production in the body, primarily in the liver and brain. Participates in biological transmethylation reactions (donator of methyl groups). The molecule of S-adenosyl-L-methionine (ademethionine) donates a methyl group in the reactions of methylation of cell membrane phospholipids, proteins, hormones, neurotransmitters; transsulfatirovaniya - a precursor of cysteine, taurine, glutathione (provides redox mechanism of cellular detoxification), acetylation of coenzyme. Increases of hepatic glutamine, cysteine and taurine in plasma; reduces the serum methionine, normalizing the metabolic reactions in the liver. Also involved in the processes of decarboxylation aminopropilirovaniya as a precursor of polyamines - putrescine (stimulator of cell regeneration and proliferation of hepatocytes), spermidine and spermine, included in the structure of ribosomes.

It has choleretic effect due to increased mobility and the polarization of the membrane of hepatocytes, as a result of stimulating the synthesis of phosphatidylcholine in them. This improves the function associated with the membranes of hepatocytes bile acid transport systems and facilitates passage of bile acids in the biliary system. Effective with Lobular embodiment cholestasis (a violation of the synthesis and bile flow). Promotes detoxification of bile acids, increases the content in hepatocytes and conjugated sulfated bile acids. Conjugation with taurine increases the solubility of bile acids and removing them from the hepatocyte. The process of sulfation of bile acids helps to eliminate the possibility of their kidneys, facilitates the passage through the membrane of hepatocytes and excretion of bile. In addition, the sulfated bile acids protect membranes of liver cells from the toxic action of non-sulfated bile acids (present in high concentration in the hepatocytes in intrahepatic cholestasis). In patients with diffuse liver disease (cirrhosis, hepatitis) with intrahepatic cholestasis syndrome reduces the severity of itching and changes in biochemical parameters, including the level of direct bilirubin, alkaline phosphatase activity of aminotransferases. Choleretic and hepatoprotective effect lasts up to 3 months after stopping treatment.

Appointment of the drug to patients with opioid addiction, accompanied by lesions of the liver, resulting in regression of clinical manifestations of abstinence, improving the functional state of the liver and microsomal oxidation processes.

Antidepressant Activity ademetionina manifested gradually, starting with the end of the first week of therapy and stabilized for 2 weeks of treatment. The drug is effective in recurrent endogenous and neurotic depression resistant to amitriptyline. It has the ability to interrupt the relapse of depression.

Appointment of the drug in osteoarthritis reduces the severity of pain, increases the synthesis of proteoglycans and leads to partial regeneration of cartilage tissue.

Given the invigorating effect of the drug is not recommended to take it at bedtime. In appointing the drug Heptral (Geptral) patients with cirrhosis of the liver on the background hyperasotemia requires systematic monitoring of residual nitrogen. During long-term therapy is necessary to determine the content of urea and creatinine in the blood serum.

Do not appoint ademetionine patients with bipolar disorder. There are reports about the transition depression hypomania or mania in patients taking ademetionine.

There are also reports of the sudden appearance or growth of concern in patients taking ademetionine. In most cases, the abolition of therapy is not required, in some cases concern was resolved after dose reduction or discontinuation of the drug.

Since a deficiency of vitamin B12 and folic acid can reduce the level of ademetionina at-risk patients (anemia, liver disease, pregnancy or the probability of vitamin deficiency, due to other diseases or diet, eg vegetarians), should monitor the level of vitamins. If a failure is detected, the recommended simultaneous reception ademetionina with vitamin B12 and folic acid. Ademethionine affects homocysteine immunoassay results, which may cause false high level of homocysteine in the plasma. For patients taking ademetionine, it is recommended to use non-immunological methods of analysis for determining the level of homocysteine.

Effects on ability to drive and use machines. Some patients may experience dizziness Geptral (Heptral) when taking the drug. Do not drive a car and operate machinery while taking the drug for as long as patients are confident that the therapy does not affect the ability to engage in this type of activity.

Dissolving the lyophilisate in need specially attached solvent just prior to administration. The residue of the drug is to be disposed of.

The drug should not be mixed with alkaline solutions and solutions containing calcium ions.

Heptral (Geptral) drug for intravenous use is introduced very slowly.

If necessary, maintenance therapy is recommended to continue receiving Heptral drug in tablet form in doses 800-1600 mg / day for 2-4 weeks.

From the nervous system: dizziness, headache, paresthesia, confusion, and insomnia. 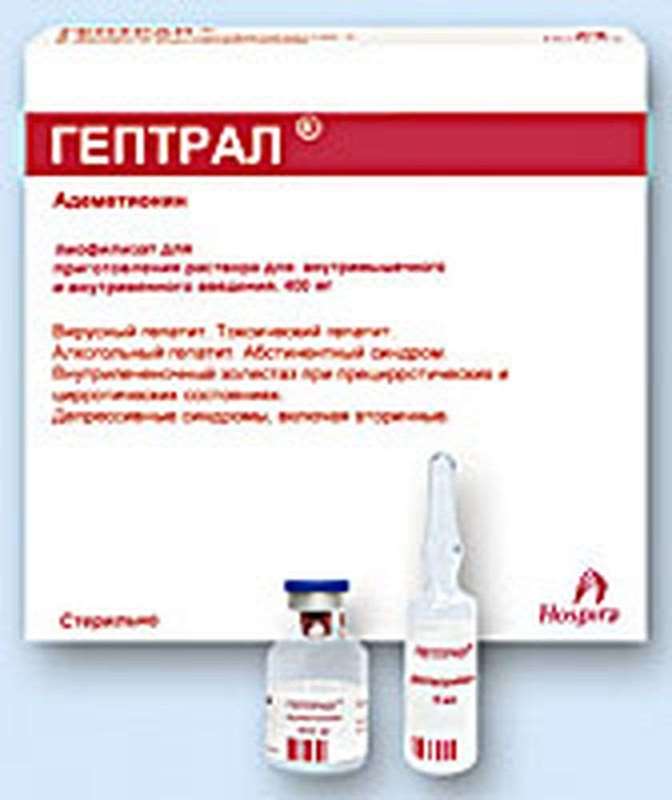 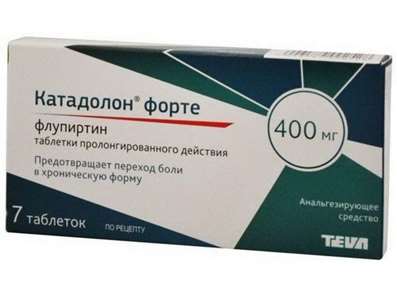 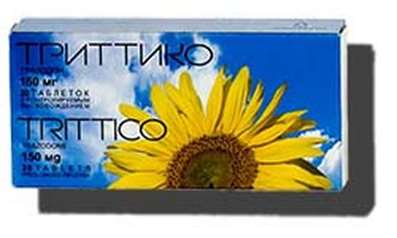 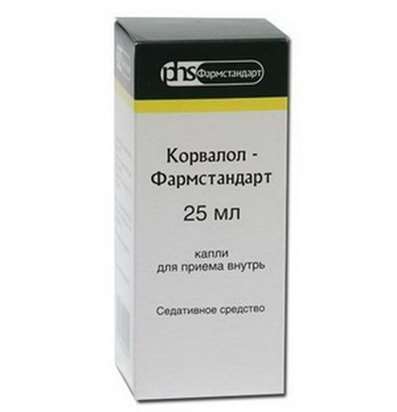 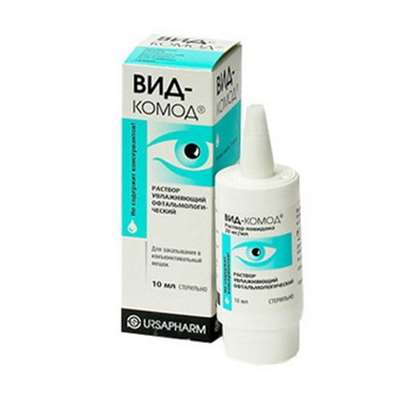 Someone from the Qatar - just purchased the goods:
Vid-Komod eye drops 10ml