Instruction for use: Propofol

Has a nonspecific effect at the level of lipid membranes of neurons of the central nervous system. Does not have an initial stimulating effect. The exit from anesthesia is usually not accompanied by headache, postoperative nausea and vomiting. In most patients, general anesthesia occurs 30-60 s later. The duration of anesthesia, depending on the dose and concomitant drugs, is from 10 minutes to 1 hour. From anesthesia, the patient wakes up quickly and with clear consciousness, the ability to open the eyes appears after 10 minutes.

Well distributed and quickly removed, the clearance varies from 1.6 to 3.4 l / min in an adult body weight of 70 kg. T1 / 2 after IV infusion - from 277 to 403 minutes. The propofol kinetics after IV bolus infusion can be represented as a three-part model: the rapid phase of the distribution (T1 / 2 - 2-4 min), the β-elimination phase (T1 / 2 - 30-60 min) and the γ-elimination phase ( T1 / 2 - 200-300 min). In the course of the γ-phase, a decrease in the concentration of the drug in the blood occurs slowly as a result of a prolonged redistribution from adipose tissue. Binding to plasma proteins - 97%. Metabolized mainly by conjugation in the liver, as well as outside the liver. Inactive metabolites are excreted mainly by the kidneys (about 88%). Well overcomes the histohematological barriers, incl. placental, GEB. In a small amount penetrates into breast milk. With maintenance of anesthesia in the usual regime, there was no significant cumulation of propofol after surgical procedures lasting up to 5 hours.

Hypersensitivity, children's age: up to 1 month - for anesthesia and anesthesia, up to 16 years - to provide a sedative effect during intensive therapy.

Propofol passes through the placental barrier and can exert a depressing effect on the fetus. Contraindicated during pregnancy, as well as in high doses for anesthesia during delivery (except for termination of pregnancy).

Data from studies conducted in nursing mothers show that a small amount of propofol enters the breast milk. It is believed that this does not pose a danger to the baby if the mother starts breastfeeding a few hours after the administration of propofol.

Side effects of Propofol

Compatible with drugs for spinal and epidural anesthesia, with drugs used in premedication, with muscle relaxants and analgesics.

Symptoms: depression of the cardiovascular and respiratory systems.

Treatment: symptomatic on the background of ventilation (oxygen), maintenance of hemodynamics (introduction of liquids and vasopressors).

Precautions for the substance Propofol

In cases where there is a possibility of developing side effects associated with activation of the vagus nerve, it is advisable before the introductory anesthesia IV the introduction of anticholinergic. Do not use in obstetric practice, t. propofol penetrates the placental barrier and can cause neonatal depression (possible use in the I trimester during abortion operations).

The risk of pain during the vein can be significantly reduced when infusions through large diameter veins or with the simultaneous administration of lidocaine. Injection can be done only by specially trained personnel with the possibility of immediate use of ventilation, oxygen therapy, resuscitation in full. 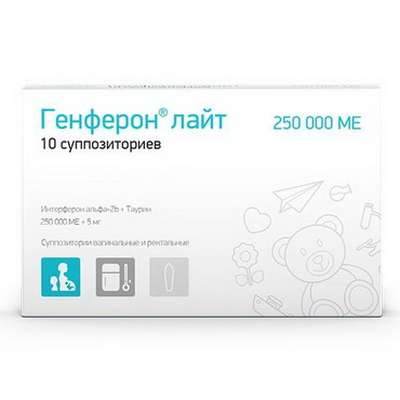 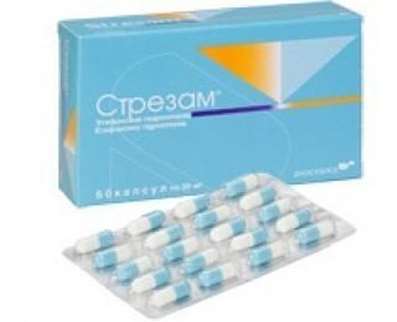 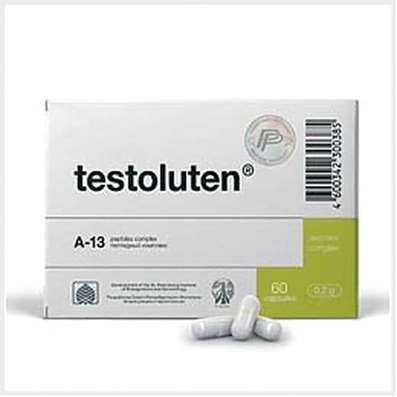 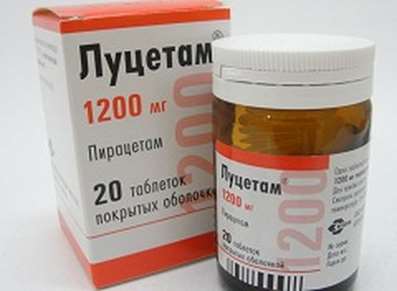 Someone from the Denmark - just purchased the goods:
Lucetam 1200mg 20 pills