B99.9 Other and unspecified infectious diseases

Normalizes or increases the circulating volume of plasma for 3-4 hours; Improves rheological properties of blood and microcirculation. 6% solution is isoncotic, and 10% is hyperoncotic.

Hydroxyethyl starch is partially accumulated for some time in the cells of the reticuloendothelial system. It is destroyed by serum amylase and is excreted almost completely through the kidneys.

Indications of the drug Hemohes 6%

Prevention and treatment of hypovolemia and shock (including preoperative and therapeutic hemodilution).

Only for life indications.

IV by drop infusion. The total dosage, duration and rate of administration depend on the severity of hemorrhage and hypovolemia. It is necessary to remember the possibility of circulatory overload due to excess of the rate of administration or dose. For the timely detection of the development of anaphylactic / anaphylactoid reaction, the first 20-30 ml should be administered slowly and under the supervision of a doctor.

The maximum rate of administration depends on the clinical situation. Patients with acute hemorrhagic shock drug can be injected at a rate of up to 20 ml / kg / h (equivalent to 0.33 ml / kg / min). In vital situations - 500 ml in the form of fast infusion (under pressure). When the drug is administered under pressure, all air must be removed from the vial prior to the injection, otherwise the risk of air embolism at the time of administration is possible.

It is necessary to control the water-electrolyte balance, especially in hypernatremia, dehydration and renal failure (control of serum creatinine). When blood clotting and chronic liver diseases are violated, coagulation parameters and serum albumin should be monitored. In connection with the possibility of the occurrence of allergic (anaphylactic / anaphylactoid) reactions, appropriate monitoring of patients is necessary.

It is used with caution in patients with suspected acute cerebrovascular insufficiency, with clotting disorders, cardiac, pulmonary and renal insufficiency, chronic liver diseases.

The level of a hematocrit of 25% or hemoglobin of 100 g / l in patients not suffering from cardiac or pulmonary insufficiency is the lower limit for the appointment of colloidal volumetric substitutes. It should be borne in mind that Hemohes does not reimburse proteins for plasma or blood loss.

Storage conditions of the drug Hemohes 6%

The shelf life of the drug Hemohes 6% 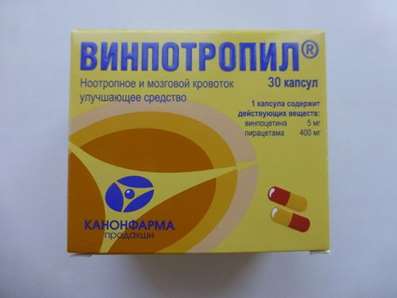 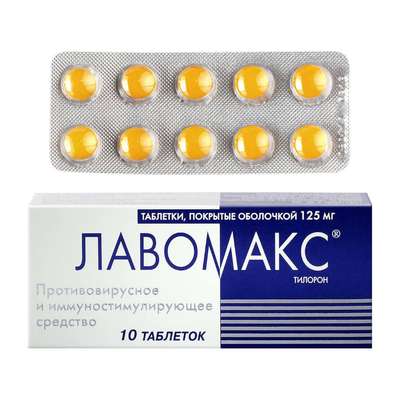 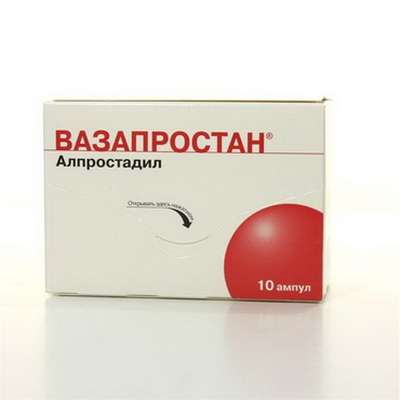 Someone from the Oman - just purchased the goods:
Vazaprostan 0.02 10 vials