At present, among people who apply to us for help, the number of people with drug addiction has increased. In this connection, the idea of writing this article arose. We tried to figure out why this is related to the difference in dependence on drugs from dependence on "traditional" drugs (opiates, stimulants, hallucinogens) and to consider the directions of effective care. 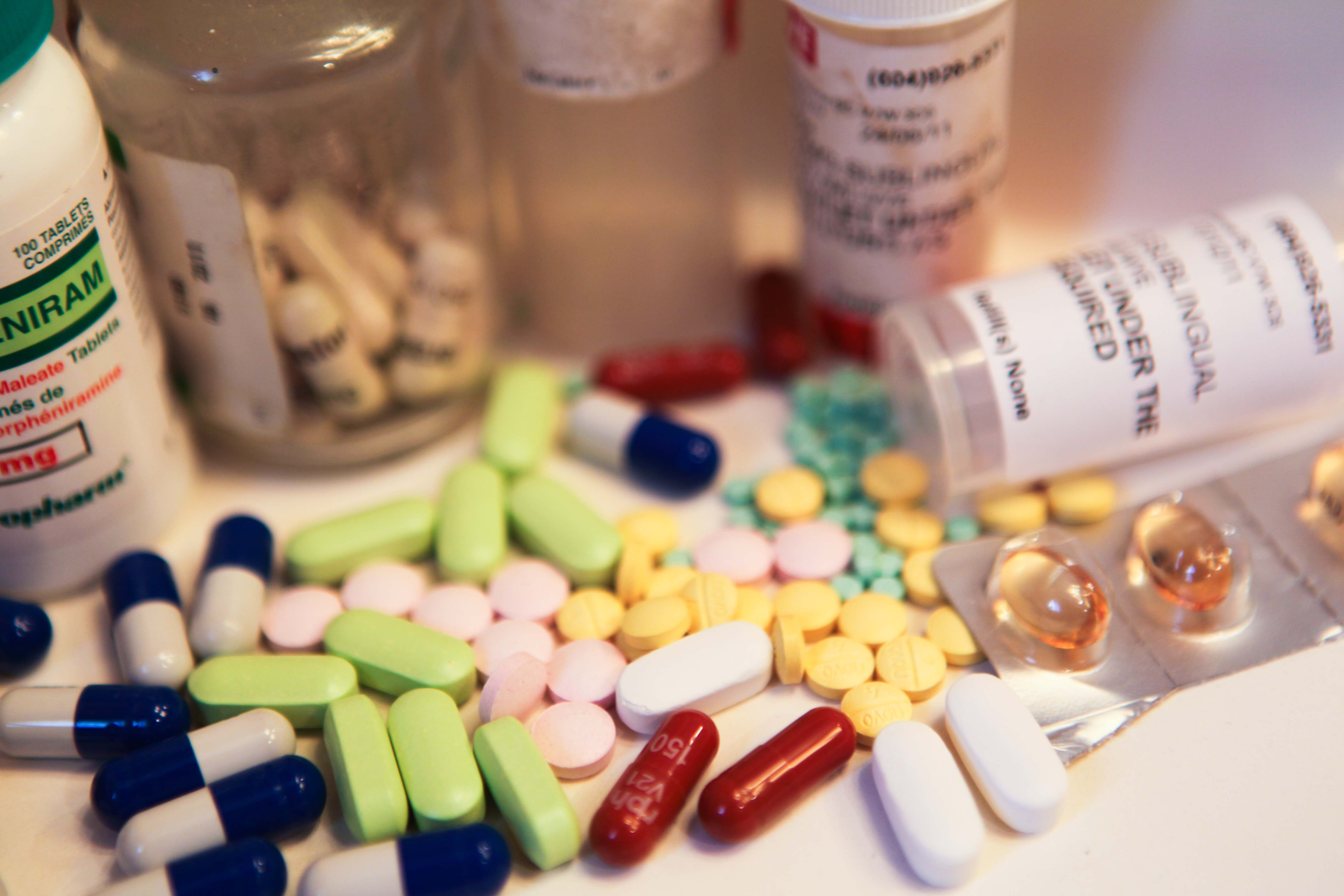 In our opinion, now the state has begun to pay more attention to the fight against drug addiction, work in this area of law enforcement bodies has improved. The consequence of this was a reduction in the number of drug traffickers, an increase in drug prices and an increased risk of their transportation and use. This, in turn, causes the transition of many drug addicts to medical drugs, as well as the emergence of a number of illusions associated with medical drug addiction.

Availability
Indeed, many medicinal drugs can be bought in pharmacies, often without prescriptions. In fact, the fact that many commercial and sometimes state pharmacies violate the rules for the sale of drugs containing substances that cause drug dependence does not make these substances non-narcotic.

Harmlessness
Widespread illusion that drugs that change consciousness, are less harmful than "traditional" drugs, because used for medical purposes for treatment. Indeed, the use of these drugs does not do much harm to the body, provided that the dosages prescribed by the doctor and the duration of treatment are observed, as well as when applied by the manufacturer's method. In fact, when drug addiction is disrupted both dosages, and, often, ways of using drugs, which leads to irreversible destructive and sometimes tragic consequences (brain and nervous system damage, cardiovascular system, tissue necrosis, death ). It is not necessary to talk about the observance of the duration of the course for drug addiction.

Relief of withdrawal symptoms
There is an illusion that you can "get off" drugs with the help of the above medicines. Indeed, these drugs change consciousness and, accordingly, can "stifle" the problems associated with the abolition of the drug, but not cure dependence. In fact, one drug is being replaced by another. Moreover, the abstinence syndrome after the abolition of drug drugs is more severe than after the "traditional".

Drugs that have a narcotic effect
The following drugs are contraindicated for people who have a chemical dependence. For other people, their use is only possible under the supervision of a doctor and strictly in the recommended dosage.

Previous Article
Alzheimer's disease: when the brain is in danger
Next Article
More about bad habits 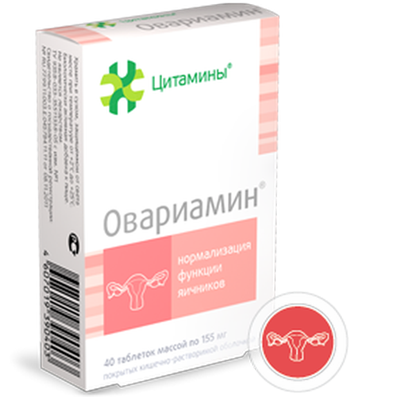 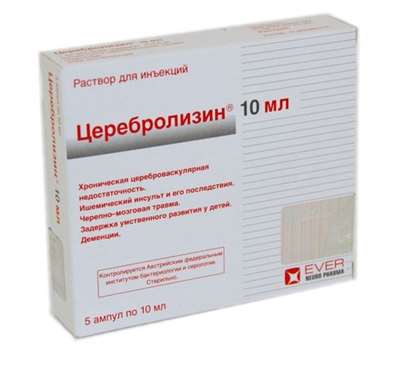 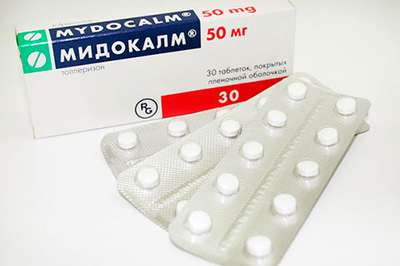 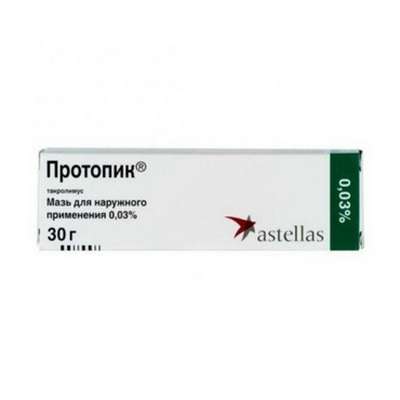 Someone from the Switzerland - just purchased the goods:
Protopic ointment 0.03% 30gr