Trittico (Trazodonum, Trazodone, Trittiko) - an antidepressant. Trazodone, triazolopyridine derivatives being, preferably has antidepressant action, with some sedative and anxiolytic effects. Trazodone has no effect on MAO, which distinguishes it from MAO inhibitors, tricyclic antidepressants. The mechanism of action of trazodone is associated with high affinity to certain drug serotonin receptor subtypes, trazodone which comes into interaction agonistic or antagonistic depending on the subtype, as well as the ability to cause a specific inhibition of serotonin reuptake.

Quickly affects the mental (affective tension, irritability, anxiety, insomnia) and somatic anxiety symptoms (palpitations, headache, muscle pain, frequent urination, sweating, hyperventilation). Trazodone effective in sleep disorders in patients with depression, increases the depth and duration of sleep, restores its physiological structure and quality. Trittiko stabilize the emotional state, it improves mood, reduces the craving for alcohol in patients with chronic alcoholism in the period of alcohol withdrawal syndrome, in remission. When withdrawal syndrome in patients addicted to benzodiazepines, trazodone is effective in the treatment of anxiety, depression and sleep disorders. In remission benzodiazepines can be completely replaced with trazodone. It helps restore libido and potency in patients with depression and in patients not suffering from depression. The drug is not addictive. On neutral seizure of norepinephrine and dopamine affects little. No effect on body weight.

Since the drug has some adrenoliticheskoy activity, possibly bradycardia development and reduce blood pressure. Therefore, caution should be prescribed to patients with impaired cardiac conduction, AV-blockade of varying degrees of severity, patients with recent myocardial infarction. When using trazodone may be some reduction in the number of white blood cells, which do not require specific treatment, except severe leukopenia. Therefore, the period of treatment to conduct studies of peripheral blood, especially in the presence of pain in the throat when swallowing, and fever appears. The drug does not possess anticholinergic action, so it can be administered to elderly patients suffering from hypertrophy of the prostate, narrow-angle glaucoma, impaired cognitive function.

For part of the digestive system: dry and bitter taste in the mouth, nausea, vomiting, diarrhea, decreased appetite.

The drug is taken orally 30 minutes before meals or 2-4 hours after eating. Prescribed dose tablets should be taken whole, without chewing and drinking plenty of water.

Adults are administered in an initial dose of 100 mg 1 times / day after meals before bedtime. On the 4th day, the dose can be increased to 150 mg. Subsequently, in order to achieve optimum therapeutic effect increase the dose of 50 mg / day every 3-4 days until the optimal dose is reached. The daily dose of more than 150 mg should be divided into 2 doses, with a smaller dose taken in the afternoon, and the main - before going to bed. The maximum daily dose for outpatients - 450 mg. The maximum daily dose for inpatients - 600 mg.

In the treatment of disorders of libido recommended daily dose of 50 mg.

In the treatment of impotence, if monotherapy, the recommended daily dose of 200 mg, with the combination therapy - 50 mg.

For elderly and debilitated patients the initial dose - 100 mg / day in divided doses, or 1 times / day before bedtime. The dose may be increased under the supervision of a physician, depending on the efficacy and tolerability. Usually not required dose exceeding 300 mg / day.

Trazodone may enhance the effect of certain antihypertensive drugs, and usually requires a reduction in their dose. Co-administration with drugs depressing the central nervous system (including clonidine, methyldopa), enhances the action of the latter. Antihistamines and drugs having holinoliticheskoy activity, enhance the anticholinergic effect of trazodone. 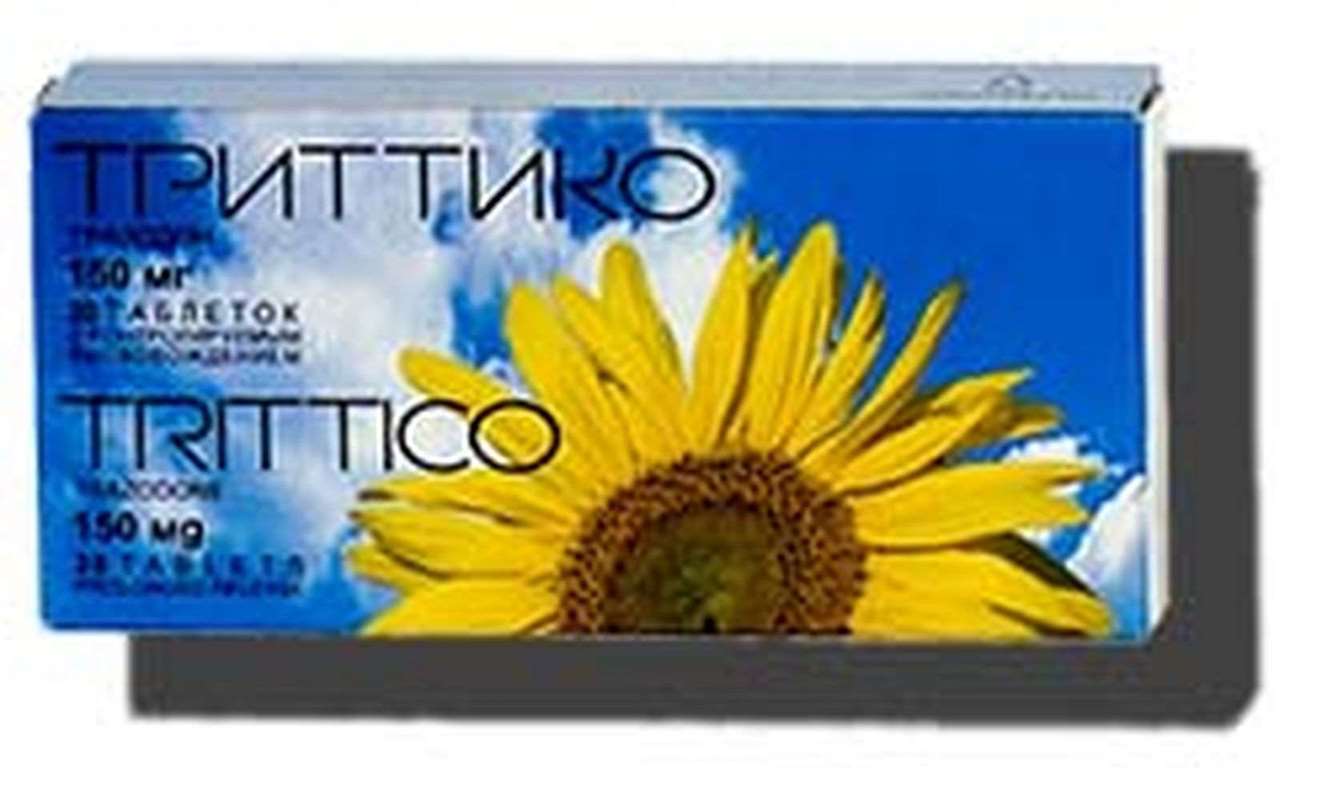 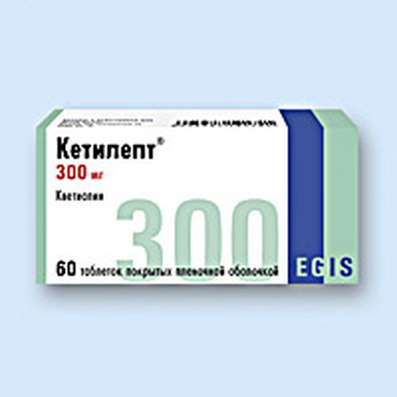 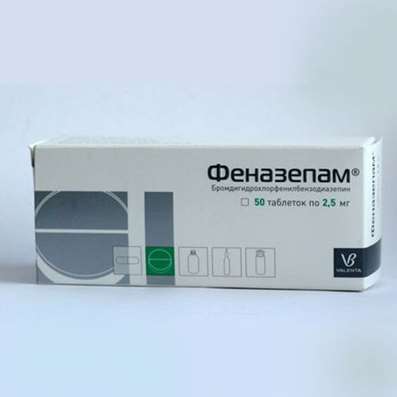 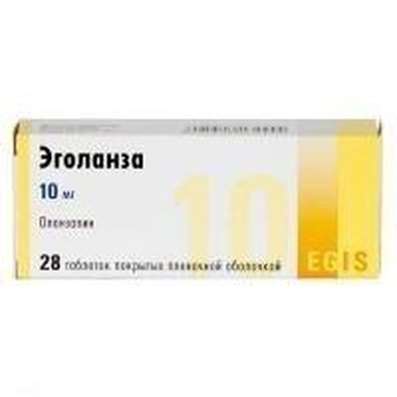 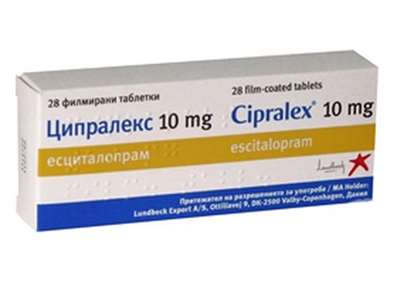 Someone from the United Arab Emirates - just purchased the goods:
Cipralex 10mg 28 pills