Maltofer contains iron in the form of a polymaltose complex of ferric hydroxide. This macromolecular complex is stable and does not release iron in the form of free ions in the digestive tract. The structure of the preparation of Maltofer is similar to the natural iron compound - ferritin. Due to this similarity, iron comes from the intestine into the blood via active transport. The absorbed iron binds to ferritin and is stored in the body, mainly in the liver. Then in the bone marrow it is included in the hemoglobin. Iron, which is part of the polymetose complex of ferric hydroxide (III), does not have pro-oxidant properties, unlike simple iron salts. There is a correlation between the severity of iron deficiency and the level of its absorption (the greater the severity of iron deficiency, the better the absorption). The most active absorption process occurs in the duodenum and small intestine.

The drug Maltofer does not cause tooth enamel staining.

The effectiveness of the Maltofer preparation for the normalization of hemoglobin content and iron depot replacement was demonstrated in numerous randomized controlled clinical trials using placebo control or an active comparator in adults and children with different iron depot status.

On the part of the intestine: a feeling of overflow, pressure in the epigastric region, nausea, constipation or diarrhea; possibly a dark color of the stool, caused by the release of non-sucked iron, which has no clinical significance.

Take during or immediately after a meal. The daily dose of the drug depends on the degree of iron deficiency.

The duration of treatment for clinically significant iron deficiency (iron deficiency anemia) is 3-5 months, until the hemoglobin level is normalized. After that, the drug should be taken at a dosage to treat latent iron deficiency for a few more months, and for pregnant women, at least until the birth to restore iron stores.

The duration of treatment of latent iron deficiency is 1-2 months.

In the case of clinically pronounced iron deficiency, the normalization of hemoglobin level and the replenishment of iron stores occurs only 2-3 months after the start of treatment. 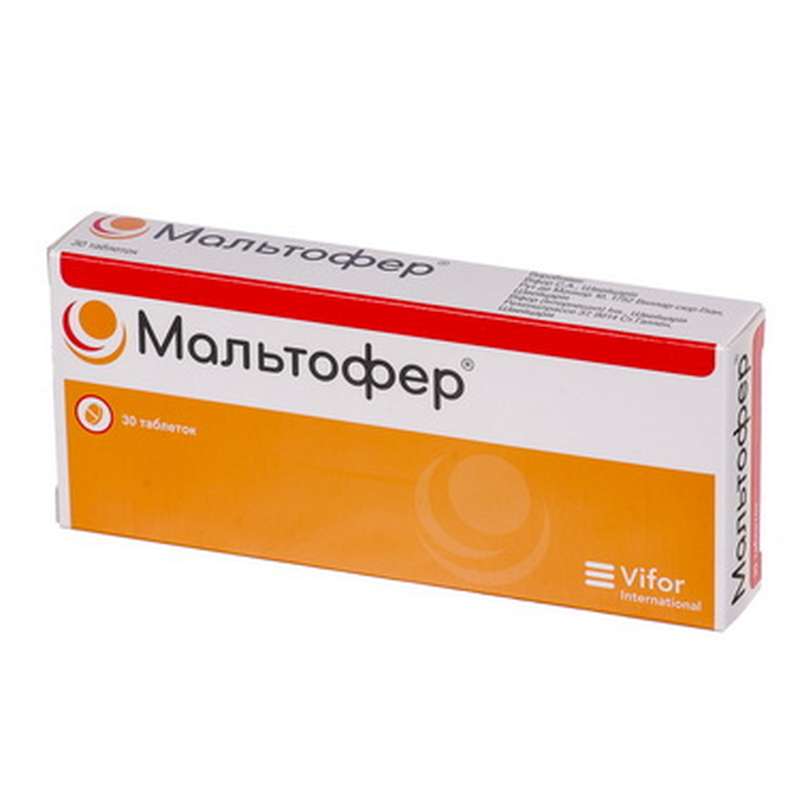 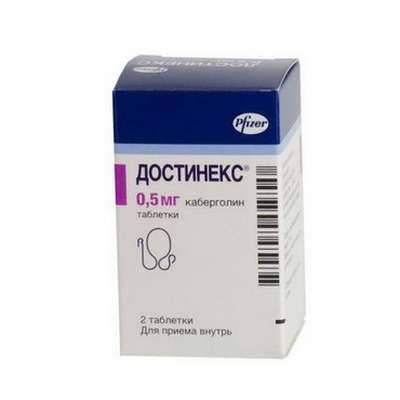 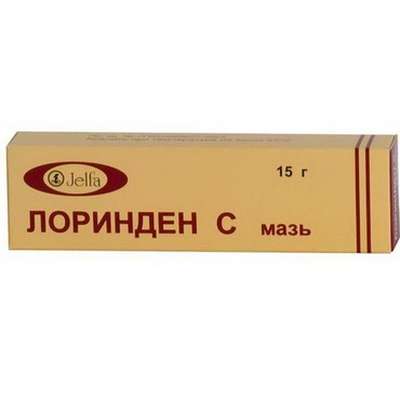 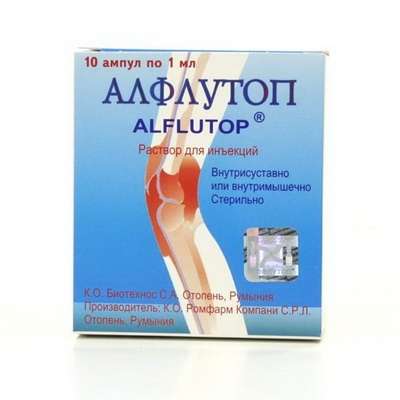 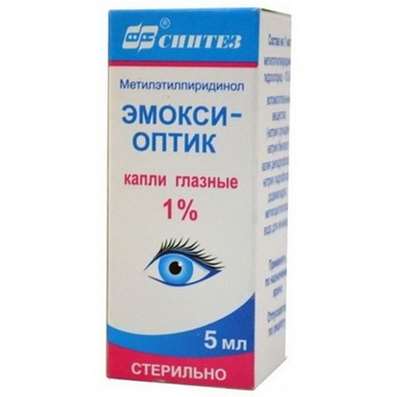 Someone from the United Kingdom - just purchased the goods:
Emoxi-optic eye drops 1% 5ml