Cabergoline is a dopaminergic derivative of ergoline and is characterized by a pronounced and prolonged prolactin-lowering effect due to direct stimulation of the D2-dopamine receptors of lactotrophic pituitary cells. In addition, when taking higher doses compared to doses to reduce serum prolactin levels, cabergoline exhibits a central dopaminergic effect due to stimulation of D2 receptors.

Reduction in the concentration of prolactin in the blood plasma is observed within 3 hours after taking the drug and persists for 7-28 days in healthy volunteers and patients with hyperprolactinemia and up to 14-21 days - in women in the postpartum period.

Cabergoline has a strictly selective effect, does not affect the basal secretion of other hormones of the pituitary and cortisol. Prolactin-lowering effect of the drug is dose-dependent, both in terms of severity and duration of action.

The pharmacodynamic effects of cabergoline, not related to the therapeutic effect, include only a reduction in blood pressure. With a single admission of the drug, the maximum antihypertensive effect occurs within the first 6 hours and is dose-dependent.

Dostinex should be taken orally, preferably during meals.

To prevent lactation appoint the drug in a dose of 1 mg (2 tablets) once on the first day after childbirth.

When appointing the drug at a dose of 1 mg per week or more, the drug should be divided into 2 or more receptions per week, depending on the tolerability.

After selecting an effective dosing regimen, it is recommended to conduct a regular (1 time per month) determination of serum prolactin level. Normalization of prolactin levels is usually observed within 2-4 weeks of treatment.

Dostinex with caution is prescribed for patients with cardiovascular diseases, Raynaud's syndrome, with peptic ulcer or gastrointestinal bleeding, as well as patients with indications of a history of severe mental illness, especially psychoses.

With caution appoint Dostinex on the background of therapy with drugs that have hypotensive effect.

With prolonged therapy, Dostinex should be administered at lower doses to patients with severe hepatic insufficiency.

Do not exceed a single dose of Dostinex equal to 0.25 mg in nursing mothers undergoing treatment aimed at suppressing the already established lactation in order to prevent the occurrence of orthostatic hypotension.

Before the start of therapy, Dostinex showed a complete examination of the pituitary function.

Dostineks restores ovulation and fertility in women with hyperprolactinemic hypogonadism. Because pregnancy can occur before the recovery of menstruation, it is recommended that pregnancy tests be performed at least once every 4 weeks during the amenorrhea period, and after the recovery of menstruation, whenever there is a delay in menstruation for more than 3 days. For women who want to avoid pregnancy, for the period of treatment with Dostinex, and after the abolition of Dostinex and before the return of anovulation, nonhormonal methods of contraception should be used.

Women who have become pregnant should be under the supervision of a doctor to detect symptoms of pituitary gland enlargement in time, since during pregnancy it is possible to increase the size of pre-existing pituitary tumors.

Adverse events associated with taking the drug, are dose-dependent. The likelihood of developing side effects can be reduced by initiating therapy with Dostinex in lower doses (for example, at 0.25 mg once a week), followed by a gradual increase in the dose until the therapeutic dose level is reached. If there are persistent or severe side effects, then a temporary dose reduction, and then a more gradual increase (for example, an increase of 0.25 mg per week every 2 weeks) will contribute to better tolerability of the drug.

With prolonged therapy, Dostinex does not exhibit a deviation from the norm of standard laboratory tests; in women with amenorrhea, there was a decrease in hemoglobin levels during the first few months after the recovery of menstruation.

From the CCC: palpitation; rarely - orthostatic hypotension (with prolonged use of Dostinex ® usually has an antihypertensive effect); possibly asymptomatic decrease in blood pressure during the first 3-4 days after birth (SAD - more than 20 mm Hg, DAD - more than 10 mm Hg).

On the part of the digestive system: nausea, vomiting, pain in the epigastric region, abdominal pain, constipation, gastritis, dyspepsia.

Other: mastodinia, epistaxis, flushing of the blood to the skin of the face, transient hemianopia, spasms of the vessels of the fingers and cramps of the muscles of the lower extremities (like other ergot derivatives, Dostinex® may have a vasoconstrictive effect). 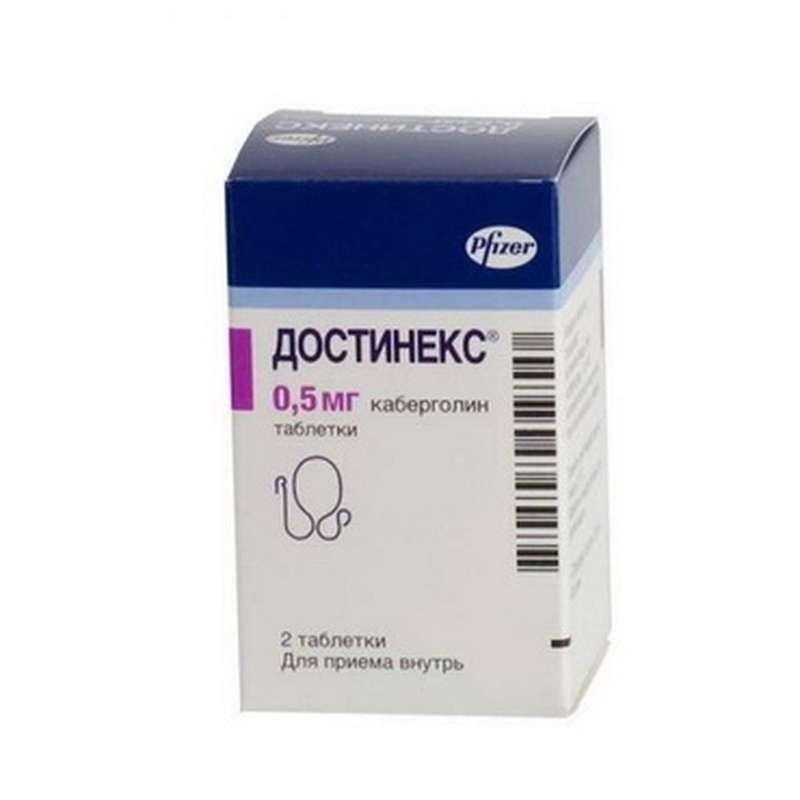 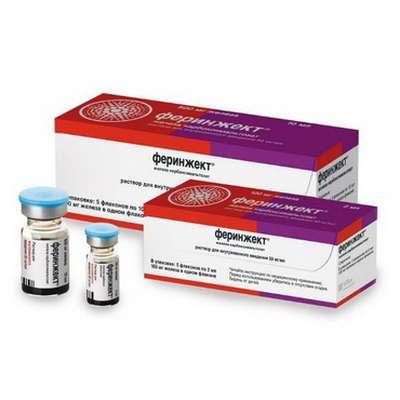 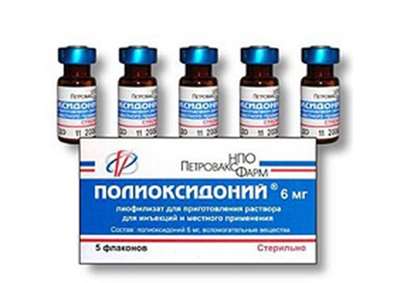 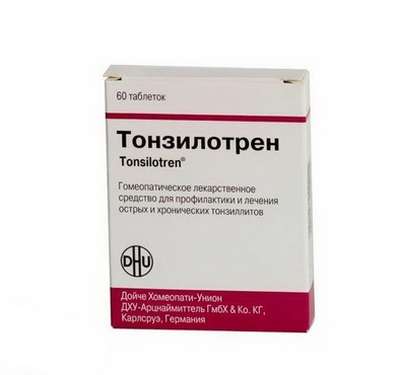 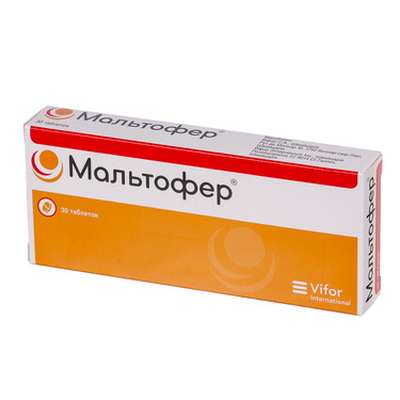 Someone from the Belgium - just purchased the goods:
Maltofer 100mg 30 pills