Cytamins Bronhalamin: It contributes to the normalization and improvement of function in various bronchopulmonary disorders, shortness of breath and prevents the development of bronchospasm

In diseases of the lungs and bronchial tree of different etiology in patients developing ventilation and metabolic disorders, leading to arterial hypoxemia, shock lung endothelium and bronchial epithelium, which ultimately causes a decrease in the volume of ventilation and the development of respiratory failure. For the correction and normalization of pathological changes in the lung and bronchial system resulting from diseases of different etiology, one type was developed tsitaminov - "Bronhalamin".

"Bronhalamin" derived from bronchial mucosa of cattle and is nucleoprotein complex that have specific positive effects on the cells of the bronchial mucosa. They contribute to the regulation of metabolic processes in the lungs, hindering the development of bronchospasm, restore damaged areas of the epithelium of the bronchial tree.

Clinical trials "Bronhalamin" conducted in 98 patients with chronic asthmatic bronchitis, the main complaint of patients manifested as cough with phlegm, mostly in the morning hours, general weakness, shortness of breath on exertion, recurrent attacks of breathlessness, sleep disorders, headaches. "Bronhalamin" used in the complex therapy. During clinical trials, all patients underwent a comprehensive study, including clinical, laboratory and instrumental investigations.

According to the results of clinical trials found that using "Bronhalamin" in 68% of patients with chronic bronchitis improved overall health, reduced the frequency of attacks of coughing and breathlessness, reduced the number of sputum. The positive dynamics of auscultation paintings in the lungs in the form of reducing the number of wheezing, as well as normalization of the microscopic picture of bronchial discharge, reflecting the general trend of reducing inflammation and bronchospastic symptoms of the disease. Studies of respiratory function showed compensation of the pathological process in the lungs. The use of "Bronhalamin" had a positive impact on the dynamics of this process.

It was found that, despite the positive changes in the condition of patients receiving "Bronhalamin" in cases where the disease continues for more than 5 years, it is optimal for the re-admission "Bronhalamin" 1.5 months after the initial reception.

Results from clinical studies indicate therapeutic efficacy "Bronhalamin" and appropriateness of its use in treatment, as well as for the prevention of various diseases of broncho-pulmonary system.

Positive results were also obtained using "Bronhalamin" the athletes of the highest category. It was found that the use of "Bronhalamin" in the preparation of athletes for competitions helped improve the performance of aerobic capacity and oxygen pulse, increase respiratory reserve, which led not only to the increase in physical performance by 15-20% compared with the original, but kept it to the end sports season.

Optimum is a comprehensive application of the "Bronhalamin" with "Timusamin" and "Suprenamin" - with asthmatic conditions and "coramine" - in pulmonary and cardiovascular disease as respiratory diseases often arise or occur in the background of immunodeficiency. A second course - after 3-6 months. 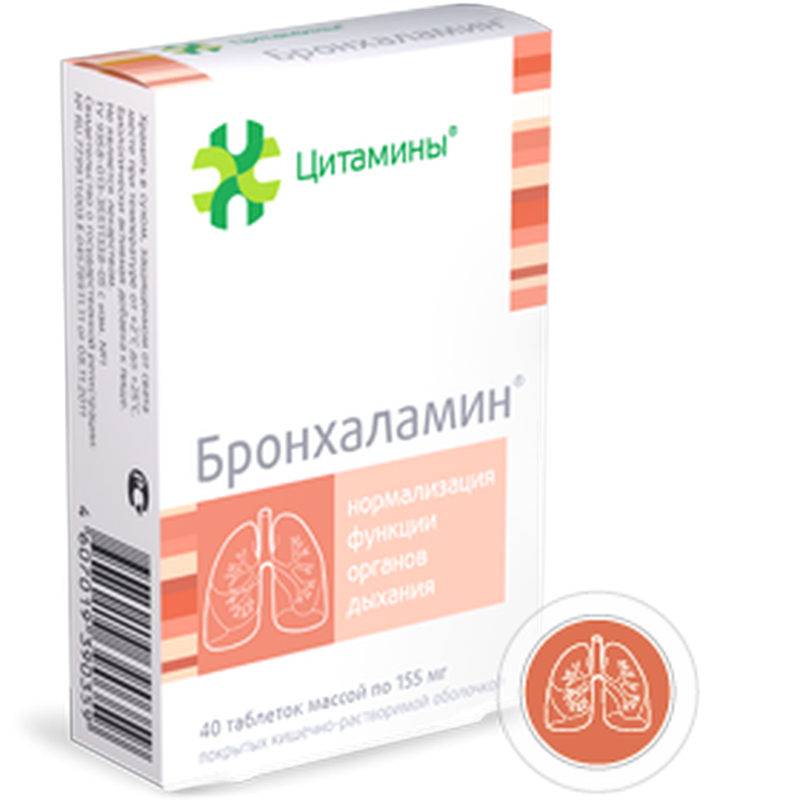 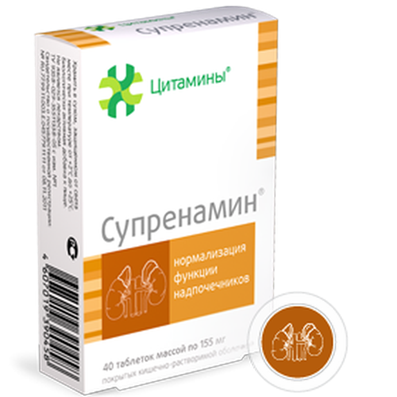 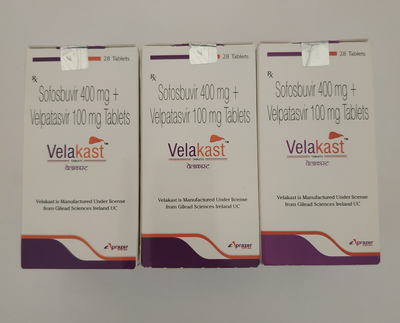