Betaserc (Betahistine) acts mainly on the histamine H1 and H3 receptors of the inner ear and vestibular nuclei of the central nervous system. Through direct agonistic effect on H1-receptors of the inner ear blood vessels, as well as indirectly through its impact on H3 receptors improves microcirculation and permeability of the capillaries, and normalizes the pressure of the endolymph in the labyrinth and the cochlea. However, betahistine increases blood flow in the basilar arteries. Betaserc also has a strong central effect due to the effect on H3 receptors nuclei of the vestibular nerve. It normalizes the conductivity of neurons in the vestibular nuclei in the brainstem level. Clinical manifestation of these properties is to reduce the frequency and intensity of vertigo, reduction of tinnitus, improvement of hearing in the case of its reduction.

The available data on the use of betahistine in pregnant women is not enough. The potential risk for humans is unknown. Betahistine should not be used in pregnancy except where absolutely necessary.

It is not known whether betahistine is excreted in breast milk. It should not be prescribed the drug during breastfeeding. The appointment Betaserc mother drug should be taken only after a comparison of the benefits of breastfeeding to the potential risk to the infant.

Risk on tablets 24 mg is intended for breaking the tablet in order to facilitate swallowing and is not intended to divide it into 2 equal doses.

The drug is prescribed inside during the meal. The dose should be individualized depending on the response to treatment.

The dose / frequency rate of reception:

16 mg tablet 24 mg tablet can be divided into two equal parts. To do this, place the tablet on a hard surface Valium up and put pressure on her thumb.

Improved sometimes observed only after several weeks of treatment, a stable therapeutic effect - after several months of treatment. There is evidence that the use of the drug at the beginning of the disease to prevent its progression and / or hearing loss in later stages.

Despite the limited data from clinical studies, extensive post-registration experience suggests that dose adjustment in elderly patients is not required.

Special clinical studies in patients with renal and / or hepatic impairment have not been conducted, but the post-registration experience gives reason to believe that dose adjustment in these patients is not required.

There may be gastrointestinal disorders (nausea, feeling of heaviness in the epigastric), which can be prevented by taking the medication after a meal or a decrease in dose. In very rare cases it has been reported about the appearance of the part of skin hypersensitivity reactions, including skin rash, pruritus and urticaria.

Symptoms: slight and moderate nausea, drowsiness, abdominal pain have been observed in some patients after administration of the drug at doses up to 640 mg. More serious complications (spasm, cardiopulmonary complications) were observed at the deliberate acceptance of betahistine in high doses, especially in combination with other drugs overdose. 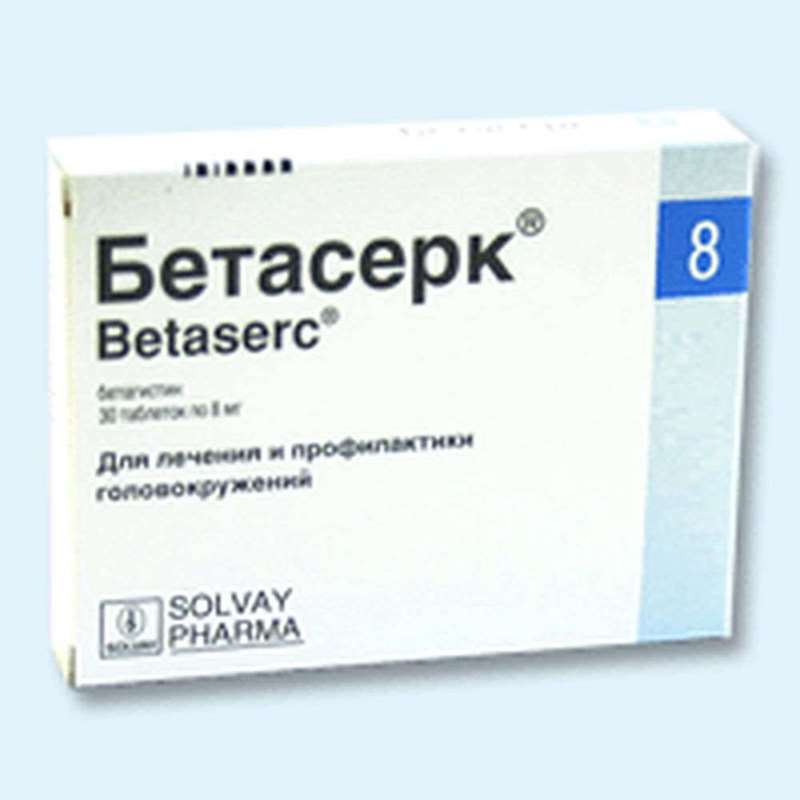 Someone from the Oman - just purchased the goods:
Tenoten for children 40 pills