Precautions: cardiovascular disease (coronary heart disease, including myocardial infarction, chronic heart failure, conduction abnormalities, conditions that predispose to blood pressure reduction (dehydration, hypovolemia, taking antihypertensive drugs) because of the possibility of orthostatic hypotension, cerebrovascular disease, epilepsy, diseases in which seizures may develop, with the risk of aspiration pneumonia patients (due to the risk of disturbances in motor functions and esophageal aspiration) patients with an increased risk of hyperthermia, such as intense physical exercise, overheating, with receiving means m- anticholinergic activity, with dehydration (due to the ability of neuroleptics disrupt thermoregulation), patients with obesity, diabetes history, pregnancy.

In the application of neuroleptics may develop vein thrombosis. Since patients treated with antipsychotics may be predisposing factors for venous thromboembolism, should carry out a thorough examination of patients prior to treatment with aripiprazole and take preventive measures during treatment.

Tardive Dyskinesia. The risk of developing tardive dyskinesia increases with the duration of treatment with neuroleptics, so you should reduce the dose or stop the drug when prompted during the treatment of symptoms of tardive dyskinesia. After discontinuation of these symptoms may temporarily worsen or even appear for the first time.

Seizures. When aripiprazole cases of seizures have been observed. Therefore, caution should be exercised when treating patients with a history of seizures, or suffering from a disorder in which they can develop.

Elderly patients suffering from senile dementia. The drug is not approved for the treatment of senile psychoses, because It increases the risk of mortality and cerebrovascular complications.

Increased body weight. There was no effect of aripiprazole on weight gain.

Dysphagia. Admission antipsychotics including aripiprazole, causing esophageal dysmotility and aspiration. In patients at risk for aspiration pneumonia Aripiprazole and other antipsychotic drugs should be used with caution.

Lactose intolerance. The drug contains lactose, therefore it should not be taken in patients with rare hereditary disorders such as galactose intolerance, Lapp lactase deficiency or glucose-galactose syndrome malabsorption.

Effects on ability to drive vehicles and operate machinery. During treatment, care must be taken during the occupation activities that require high concentration and speed of psychomotor reactions.

Inside, 1 times a day, regardless of meals.

Schizophrenia. The recommended initial dose - 10-15 mg 1 time a day. Maintenance dose - 15 mg per day. The drug is effective in doses of 10 to 30 mg / day. Increasing the effectiveness of doses above 15 mg / day has not been proven, however, it may be required for some patients. The maximum daily dose should not exceed 30 mg.

Manic episodes in bipolar disorder. Initial dose - 15 mg / day as monotherapy, or in combination. Some patients may require a higher dose. The maximum daily dose should not exceed 30 mg.

Patients older than 65 years. Dose adjustment is not required.

Influence of gender on the dosing regimen. The dosage regimen of the drug for patients of both sexes the same. 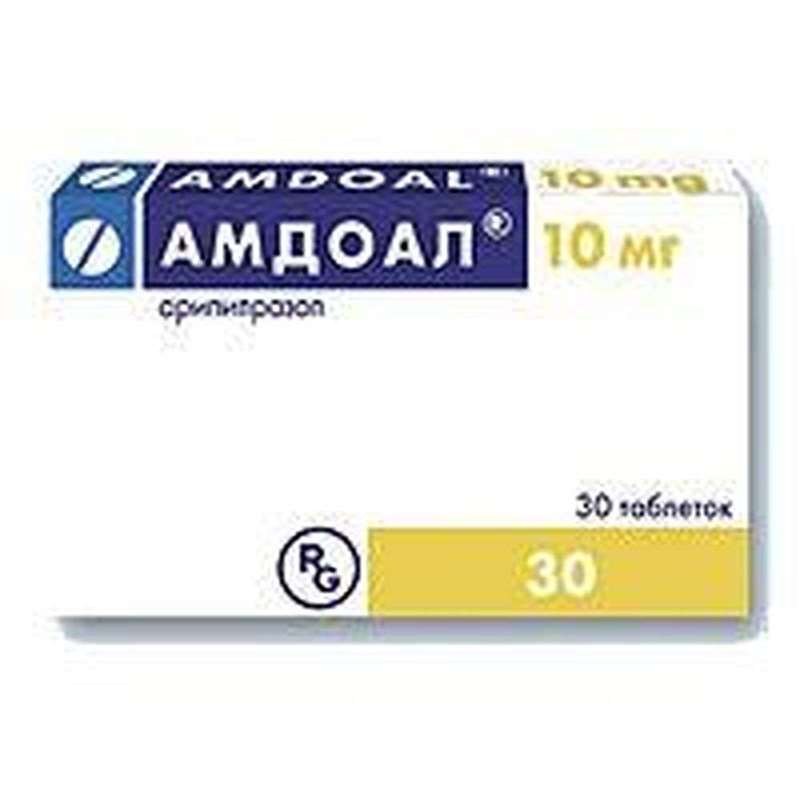 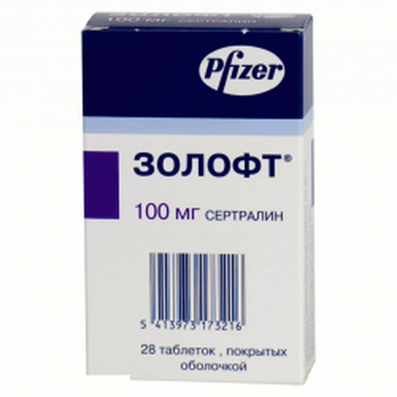 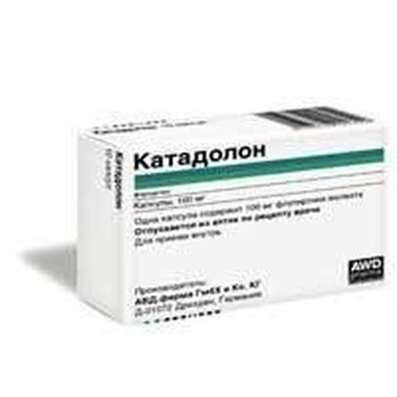 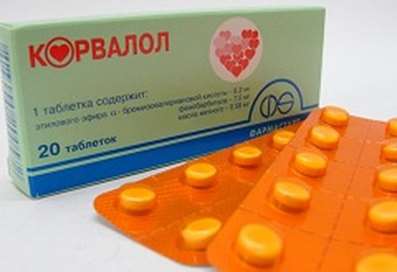 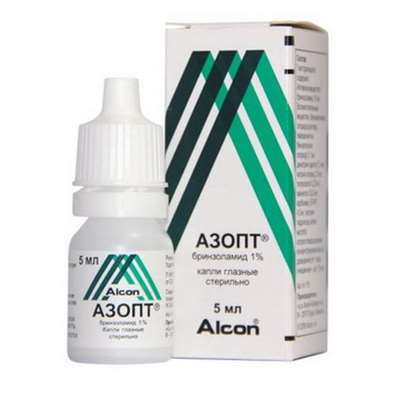 Someone from the Singapore - just purchased the goods:
Azopt eye drops 1% 5ml