Increases the brightness of orgasmic sensations.

Biologically active NeuroDoz complex is a balanced combination of substances that can suppress neurosensory factors of premature ejaculation development.

Characteristics of the components of the NeuroDos complex:

Amino acid in the form of an active form (L-isomer), which is part of many natural proteins and enzymes. L-tyrosine is a precursor of the synthesis of a number of important biologically active substances, including catecholamines (dopamine, epinephrine, norepinephrine) and thyroid hormones. L-tyrosine activates the work of the centers of satisfaction, reduces the manifestation of symptoms of depression, relieves stress and increases mood. Especially the need for L-tyrosine increases with increased psychological, emotional and physical exertion.

An irreplaceable amino acid (i.e., an amino acid that is not capable of being produced in sufficient quantities by the human body, its intake from the outside is vitally important), which takes part in a number of important biochemical processes in the body.

Helps the brain to produce active chemicals - endorphins, which improve mood and pleasure (for example, epinephrine), and also increase the number of receptors to endorphins in the brain.

Due to the above-mentioned effects, the use of DL-phenylalanine can increase the colorfulness of orgasm.

An indispensable amino acid in the form of an active form (L-isomer), which is one of the most important amino acids for humans.

In the human body, directly converted into serotonin - a compound that has the leading importance for ensuring the duration of sexual intercourse.

In addition, regular use of L-Tryptophan causes mental relaxation and creates a sense of emotional well-being, reduces anxiety, raises mood, reduces feelings of tension and fear, improves sleep, reduces the craving for food, especially carbohydrate, in the experiment, reduces the manifestation of withdrawal symptoms in nicotine addiction And alcoholism.

L-Tryptophan is necessary for the synthesis of melatonin involved in the regulation of human biorhythms.

It is the most common (conditionally indispensable) amino acid of the human body.

It is necessary for the formation of a number of important vitamins, effective muscle growth, providing nerve activity and maintaining the immune system.

Promotes the synthesis of serotonin, necessary to ensure the normal duration of sexual intercourse.

The intake of L-glutamine activates mental activity and self-control, helps to concentrate attention, improves memory and mood, is an anti-stress factor.

This vitamin is sometimes called the "king of amino acid metabolism."

Vitamin B6 is necessary for the synthesis of serotonin, which is why it is important to ensure a sufficient duration of sexual intercourse.

Vitamin B6, as a catalyst for the exchange of amino acids and the synthesis of most neurotransmitters of the nervous system, improves metabolism in the brain tissues; Participates in the uniform supply of cells with glucose.

Thus, vitamin B6 increases the brain's ability to work, the ability to control the duration of sexual intercourse, improves memory and mood.

Vitamin B6 is necessary for the regulation of L-tyrosine metabolism.

The most important microelement for the human body, which is a structural component of about 300 enzymes, including an important component for the biosynthesis of proteins, and also serves to provide processes of excitability and contractility in the nerve elements of muscle tissue.

As a regulator of the passage of excess nerve impulses from the brain to the peripheral nerves and muscles, magnesium prevents excessive spasms (involuntary muscle contractions), including in the reproductive system. By inhibiting excitation processes in the central system, magnesium causes a decrease in the body's response to external stimuli and is an important anti-stress component.

It is proved that the lack of magnesium in food eaten is an important factor in the development of premature ejaculation.

It should be borne in mind that especially the need for magnesium increases under the influence of increased psychological, emotional and physical exertion.

Magnesium has a synergistic effect with vitamin B6, i.e. These substances with simultaneous admission show more pronounced efficacy and in lower doses than when used alone.

It is recommended as a biologically active food additive, an additional source of vitamin B6, containing tyrosine, phenylalanine, tryptophan, glutamine.

The recommended duration of the course is at least 1 month. 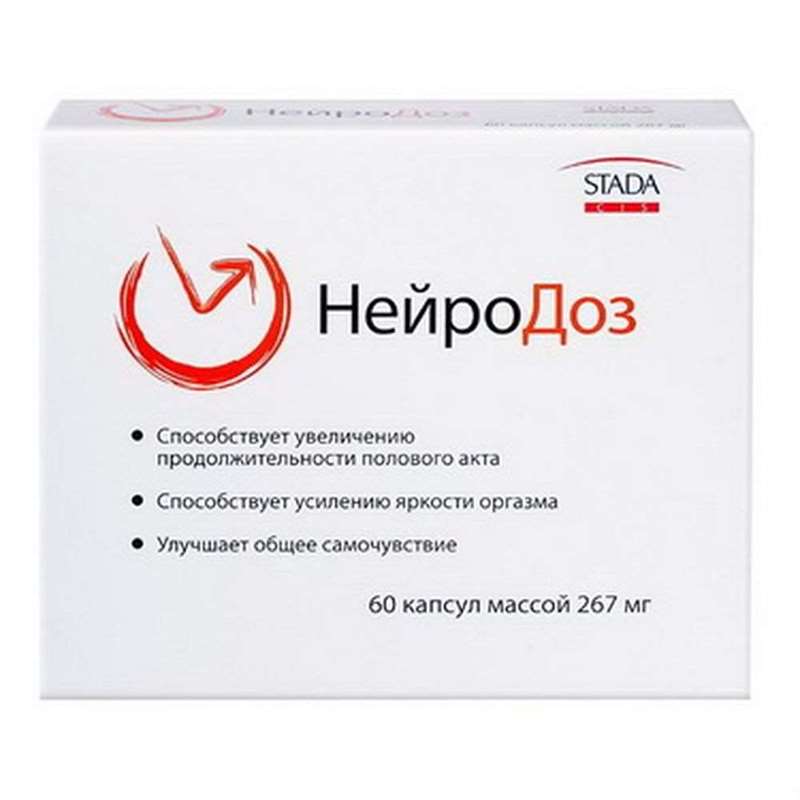 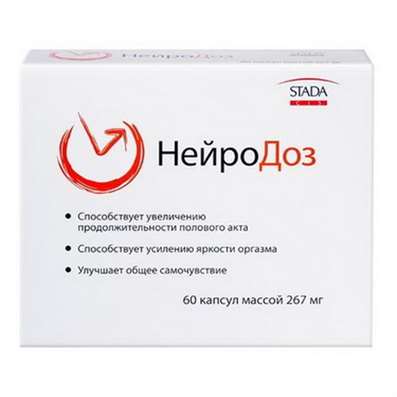 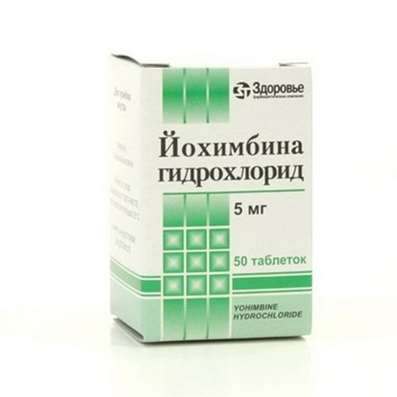 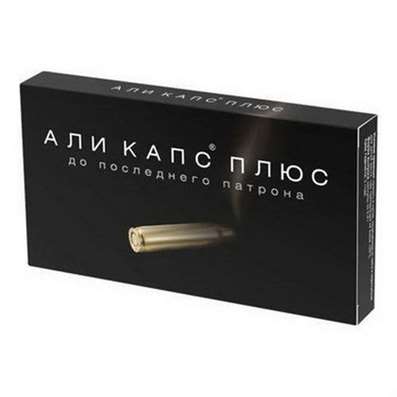 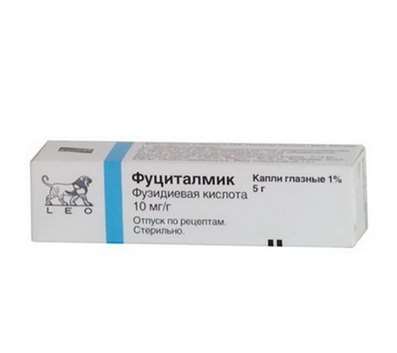 Someone from the Chile - just purchased the goods:
Fucitalmic eye drops 1% 5g