Trade name of the drug – Noksprey

10 or 20 mL vials with plastic stoppers, screw caps and nozzles to control the first opening; In the paper cartons 1 bottle.

Colorless or slightly yellowish clear liquid with a specific smell.

Oxymetazoline hydrochloride causes vasoconstriction of the mucous membranes of the nose, paranasal sinuses and eustachian tube, which causes mild and prolonged decline in the swelling and leads to the relief of nasal breathing. Relief nasal breathing occurs within 5-10 minutes after the injection into the nasal cavity and lasts about 10-12 hours.

Indications for Noksprey
To facilitate nasal breathing at:

Hypersensitivity to the drug;

During pregnancy and breast-feeding the child the drug should be used only in case of explicit necessary, when benefit to the mother exceeds the risk to the fetus or child.

Transient dryness and burning of mucous membranes of the nose, dry mouth and throat, sneezing, increased secretion volume emitted from the nose. May include the increase in blood pressure, increased anxiety, nausea, dizziness, headache, insomnia, palpitations, sleep disorders. With prolonged use - tachyphylaxis, reactive hyperemia of the mucous membrane (the feeling of nasal congestion) and atrophy of the nasal mucosa.

Overdose or ingestion of oxymetazoline and tricyclic antidepressants or MAO inhibitors at the same time or immediately before applying oxymetazoline may lead to increased blood pressure.

Slows down the absorption of drugs mestnoanesteziruyuschih, extend their action.

Co-administration of other vasoconstrictor drugs increases the risk of side effects.

The nozzle of the vial be administered in each nostril and sharply to press once on the bottle. During the injection of air is drawn into the nose. When injected Nokspreya not throw back his head back.

Adults and children over 12 years - 1-2 injections in each nostril. Repeat injection not earlier than 12 hours, children from 6-12 years (under adult supervision) -. 1 injection every 12 hours.

Do not use the drug more than 2 times a day. At the recommended dosage without consulting a doctor can use no more than 5 days. Prolonged use of decongestants for instillation into the nasal cavity can result in weakening their action. Avoid contact with the drug intended for intranasal administration, in the face. To prevent the spread of infection need to use the drug individually.

Keep out of the reach of children.
Shelf life of Noksprey 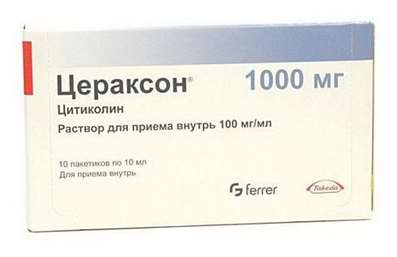 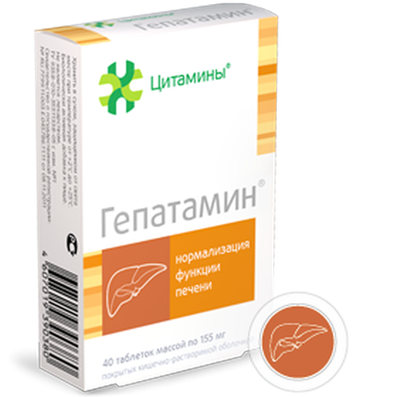 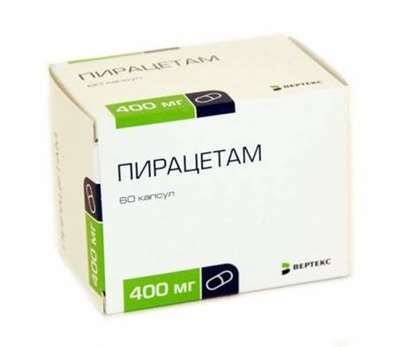 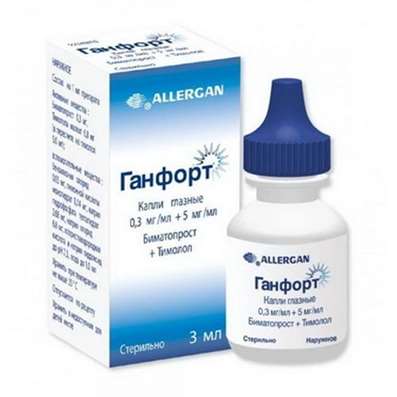