ATX Code S01EB51 pilocarpine in combination with other drugs

H40.4 Glaucoma secondary to inflammatory diseases of the eye

Pilocarpine to stimulate m-cholinergic receptors, reduces intraocular pressure by reducing the ciliary muscles and the muscles of the iris, which leads to the expansion of the anterior chamber angle and changes the physical structure of the trabecular tissue, facilitating the outflow of the aqueous humor (the effect lasts from 4 to 14 hours).

Pilocarpine well penetrates into the cornea, reaching Cmax in the aqueous humor at 30 minutes. Associated many tissues of the eye, the T1 / 2 of the eye is 1.5 to 2.5 hours. Do not metabolized in the aqueous humor, standing with her. Concomitant administration of timolol, which reduces the formation of intraocular fluid, reduces the rate of elimination of pilocarpine. Rapidly hydrolyzed in blood serum and liver to inactive forms. T1 / 2 of plasma - less than 30 minutes.

Timolol rapidly penetrates the cornea. Intraocular pressure is decreased at 2 hours after topical application. The maximum effect is achieved after 4 hours and the effect lasts for 10-20 hours.

Be wary of cerebrovascular disorders, heart failure, asthma, diabetes and hypoglycemia, hyperthyroidism, before operations with the use of general anesthesia.

The drug should not be used during pregnancy and lactation if the expected therapeutic effect is less than the potential risk to the fetus.

Drugs that violate deposit catecholamines (reserpine) contribute to the development of arterial hypotension (including orthostatic), bradycardia, and dizziness.

Concomitant use of beta-blockers for systemic effects leads to a strengthening of their pharmacological effect.

Kongungualno. 1 drop into the affected eye two times a day.

If the usual dosage intraocular pressure is elevated, it can be increased by: 1 drop Fotil forte 2 times per day.

Treatment: symptomatic; atropine - like antidote pilocarpine, isoprenaline - I / O, to eliminate severe bradycardia or bronchospasm, dobutamine - for the treatment of arterial hypotension.

Several cases of retinal detachment, or stiffness of the iris cyst formation in the iris of the eye have been reported in connection with the use of miotics. Reversible cataract was observed after prolonged use of pilocarpine.

Symptoms of allergic contact dermatitis and allergic skin age were noted in the treatment with drugs containing pilocarpine. In patients with hypersensitivity to timolol maleate may appear rash, urticaria, or allergic Blepharoconjunctivitis.

The risk of tolerance in the combined droplet is smaller than with preparations containing only one active substance.

Be careful when driving at night or in low light.

Before instillation contact lenses should be removed and re-install them 15 min after the drug.

Safety and efficacy in children has not been established.

It must not be used concomitantly with other drugs containing beta-blockers.

Using other eye drops should be discontinued prior to drug treatment. Previous glaucoma means you want to cancel, and the treatment of eye drops Fotil start the next day. Evaluation of the effectiveness of treatment should be performed at 4 weeks after initiation of treatment (some patients a few weeks may develop tolerance).

Treatment carried out at regular monitoring of intraocular pressure.

3 years. After opening the bottle - 1 month. 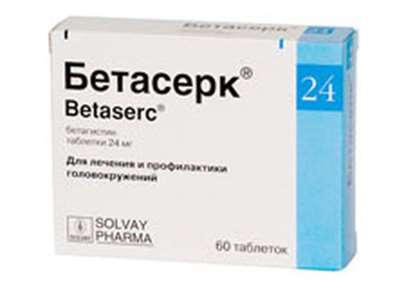 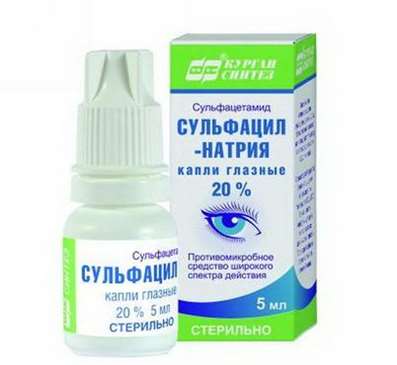 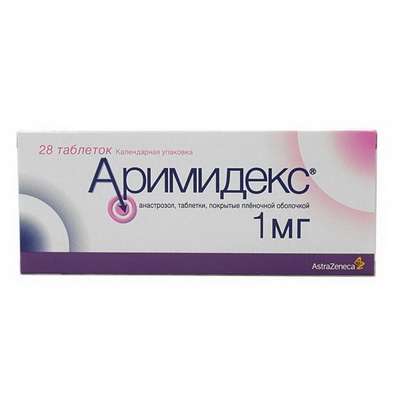 Someone from the United Kingdom - just purchased the goods:
Arimidex 1mg 28 pills