Instruction for use: Aspinat Cardio

I26.9 Pulmonary embolism without mention of an acute pulmonary heart

I64 Stroke, not specified as hemorrhage or infarction

Primary stroke, Stroke, Stroke in the course of, microstroke, stroke, The completed stroke

I74.9 Embolism and thrombosis of unspecified arteries

I82 Embolism and thrombosis of other veins

Tablets, covered with an enteric coating.

The tablets are round, biconvex, covered with a white or white coating with a yellowish hue, with a faint smell of acetic acid. Two layers are visible on the cross-section.

The mechanism of action of acetylsalicylic acid (ASA) is irreversible inhibition of COX-1, which blocks the synthesis of thromboxane A2 and inhibits the aggregation of platelets.

It is believed that ASA has other mechanisms for suppressing platelet aggregation, which expands its use in various vascular diseases. ASA also has an anti-inflammatory, analgesic, antipyretic effect.

After ingestion, acetylsalicylic acid is absorbed in the upper part of the small intestine. Cmax in blood plasma is observed on average 3 hours after ingestion.

prevention of stroke (including in patients with transient impairment of cerebral circulation);

prevention of deep vein thrombosis and thromboembolism of the pulmonary artery and its branches (for example, with prolonged immobilization as a result of extensive surgical intervention).

increased sensitivity to ASA, drug auxiliaries and other NSAIDs;

combined use with methotrexate in a dose of 15 mg per week or more;

pregnancy (I and III trimester);

combination with methotrexate in a dose of less than 15 mg per week;

The use of large doses of salicylates in the first trimester of pregnancy is associated with an increased frequency of fetal development defects (split sky, heart defects).

In the second trimester of pregnancy, salicylates can be administered only in the light of a strict assessment of the risk and benefit.

In the last trimester of pregnancy, salicylates in high doses (more than 300 mg / day) cause inhibition of labor, premature closure of the arterial duct in the fetus, increased bleeding in the mother and fetus, and the appointment immediately before childbirth can cause intracranial hemorrhages, especially in premature infants.

The appointment of salicylates in the last trimester of pregnancy is contraindicated.

Application in the period of lactation. Salicylates and their metabolites penetrate into breast milk in small amounts.

The accidental intake of salicylates during lactation is not accompanied by the development of adverse reactions in the child and does not require the cessation of breastfeeding. However, with prolonged use of the drug or its administration in a high dose, breast-feeding should be stopped immediately.

From the side of the immune system: anaphylactic reactions.

From the respiratory system: bronchospasm.

With the simultaneous use of ASA enhances the effect of the following drugs:

- Methotrexate - by reducing renal clearance and displacing it from the bond with proteins;

- Digoxin - due to a decrease in its renal excretion;

- Valproic acid - due to its displacement from the bond with proteins.

Additive effect is observed with simultaneous reception of ASA with alcohol.

ASA weakens the effect of uricosuric drugs (benzbromarone) due to competitive tubular elimination of uric acid.

By enhancing the elimination of salicylates, systemic GCSs weaken their action.

Inside, before eating, squeezed a lot of liquid.

The drug is intended for long-term use. The duration of therapy is determined by the attending physician.

Prevention for suspected acute myocardial infarction is 100-200 mg / day (the first tablet must be chewed for faster absorption).

Prevention of the first acute acute myocardial infarction in the presence of risk factors - 100 mg / day.

Prevention of deep vein thrombosis and thromboembolism of the pulmonary artery and its branches - 100-200 mg / day.

Treatment: reduction of the dose of the drug.

When carrying out alkaline diuresis, it is necessary to achieve pH values between 7.5 and 8. The forced alkaline diuresis should be performed when the concentration of salicylates in the plasma is more than 500 mg / L (3.6 mmol / L) in adults and 300 mg / L (2, 2 mmol / l) - in children.

The drug should be used only after the appointment of a doctor.

ASA can cause bleeding of varying severity during and after surgical interventions.

The combination of ASA with anticoagulants, thrombolytics and antiplatelet drugs is accompanied by an increased risk of bleeding.

ASA in low doses can provoke the development of gout in predisposed individuals (having a decreased excretion of uric acid).

The combination of ASA with methotrexate is accompanied by an increased incidence of side effects from the hematopoiesis.

High doses of ASA have a hypoglycemic effect, which should be borne in mind when prescribing it to patients with diabetes mellitus receiving hypoglycemic drugs.

When combined appointment of GCS and salicylates should be remembered that during treatment, the level of salicylates in the blood is reduced, and after the abolition of SCS, an overdose of salicylates is possible.

The combination of ASA with ibuprofen is not recommended, as the latter worsens the beneficial effect of AspinatŪ Cardio on life expectancy.

Excess dose of ASA is associated with a risk of gastrointestinal bleeding.

When a combination of ASA with alcohol is increased risk of damage to the mucosa of the gastrointestinal tract and prolong the time of bleeding.

Influence on ability to drive a car / machinery. Not visible. 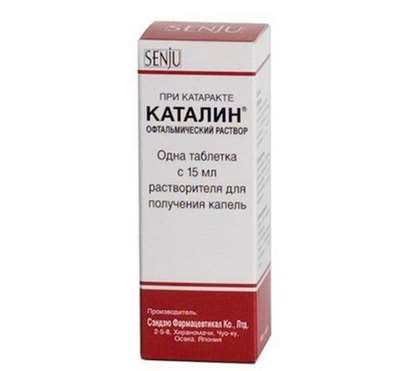 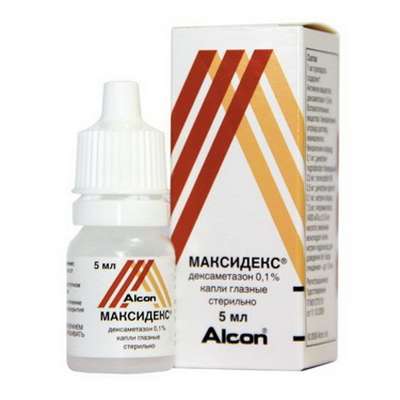 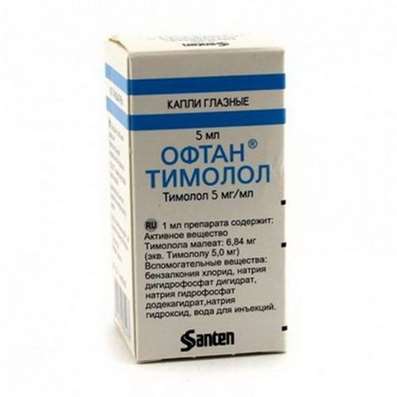 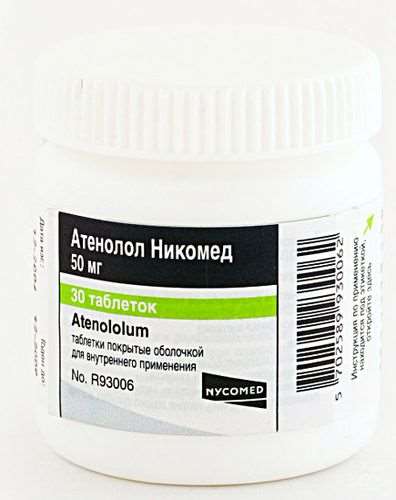 Someone from the Austria - just purchased the goods:
Atenolol 50mg 30 pills