Liraglutid is a synthetic analog of human glyukagon like peptide-1 (GPP-1) of the long action made by method of biotechnology of recombinant DNA using Saccharomyces cerevisiae strain. Similarity with human glyukagonopodobny peptide-1 within 97%. Contacting the same receptors that GPP-1 liraglutid stimulates insulin secretion, suppresses development of a glucagon, brakes motility of a stomach and stimulates the center of saturation of a hypothalamus.

Since 2009 is on sale in the USA under the Viktoza® trademark - the injection hypoglycemic medicine from concentration of liraglutid (1,8 mg/days) developed by the Novo Nordisk company for treatment of diabetes 2 types, one of effects of which is weight reduction.

In 2015 "It is new Nordisk" began a marketing campaign of medicine in the USA under the name of Saxenda with bigger concentration of liraglutid (3,0 mg/days) as means for treatment of obesity at adults.

Thus, Viktoza is positioned as medicine for treatment of diabetes 2 type, and Saxenda for decrease in excess weight though both cases contain one active ingredient.

The main advantages of liraglutid before the main hypoglycemic drugs:

Liraglutid reduces fatty tissue and reduces body weight by means of the mechanisms causing decrease of power consumption and feeling of hunger.

Liraglutid represents an analog of a human glyukagon like peptide-1 (GPP-1) similarity of which makes 97%. GPP-1 represents <20% of the general circulating endogenic GPP-1. As GPP-1, liraglutid activates GPP-1 receptors on pancreas beta cells, in a way of transfer of a hormonal signal. Liraglutid enlarges quantity of an intracellular cyclic AMP (tsAMF) that leads to secretion of insulin in the presence of the increased concentration of a glucose. Eventually concentration of a glucose of a blood decreases, insulin secretion weakens - there comes the normoglikemia. It is also glucose dependence regulation of concentration of insulin. Liraglutid reduces secretion of a glucagon in the same glyukozozavisimy way. One more mechanism of depression of glucose of a blood is a gastric emptying delay. You can try Cerebramin.

GPP-1 has a half-life period 1,5-2 minutes because of degradation by local endogenic enzymes, dipeptidilpeptidaza of IV (DPP-IV) and neutral endopeptidases (New Economic Policy). Unlike human GPP-1, liraglutid is steady against metabolic degradation of both peptidases and has a half-life period in plasma of 13 hours after hypodermic introduction. The pharmacokinetic profile of liraglutid, does it suitable for single application in days.

Saxend's drug represents the syringe handle with adjustable concentration of liragludit from 0,6 to 3,0 mg of liraglutid for subcutaneous injections. 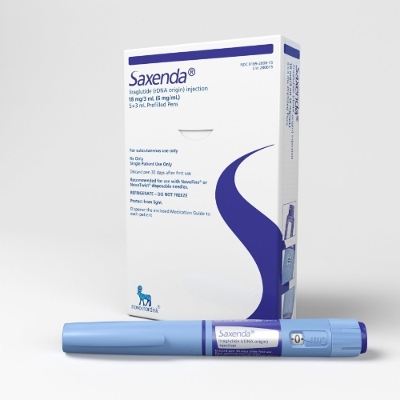 It is shown in addition to a low-calorie diet and physical exercises for weight reduction, for the adult patients having the following index of body weight:

Clinical tests of Saksenda showed that administration of drug in a dosage of 3 mg a day promotes depression of body weight for 5% at 50% of patients and for 10% at 22% of patients.

Course of administration and doses

Solution for hypodermic introduction is previously divorced in the syringe handle in concentration of 0.6 mg, 1.2 mg, 1.8 mg, 2.4 mg and 3 mg.

Hypoglycemia at patients with SD2 23

At the accounting of side effects in clinical trials it is accepted to consider any undesirable side effect which appeared at the examinee during the experiment. At the same time, if the phenomenon isn't serious (that is doesn't threaten life, doesn't lead to hospitalization and or to its extension, doesn't become the reason of disability and doesn't cause anomalies of development), then its communication with drug isn't studied. 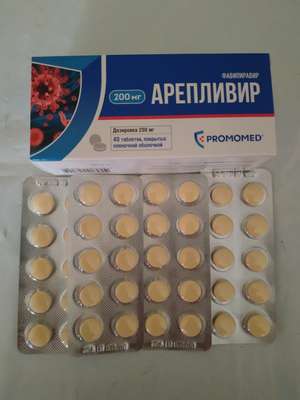 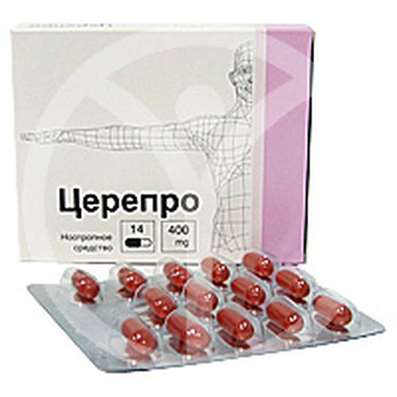 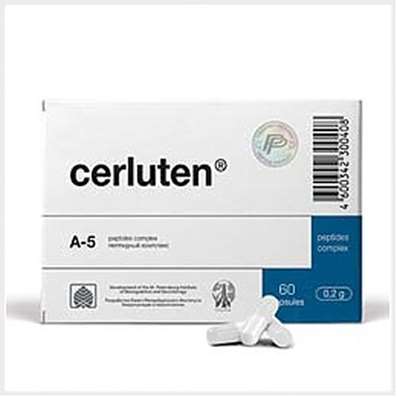 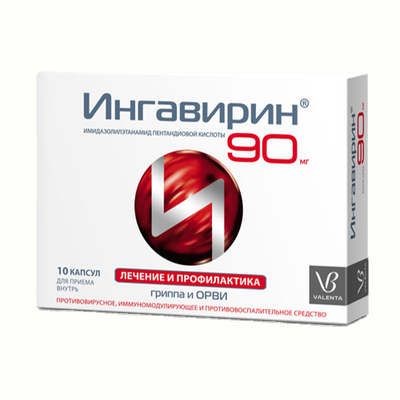 Someone from the Italy - just purchased the goods:
Ingavirin 90mg 7 pills