We try to find out what is included in its composition

Many sports fans go to watch the opening ceremony of the Summer Olympic Games 2016 in the sports bar. And there they gladly poured fashioned cocktail "Meldonium".

We try to find out what is included in the composition of the drink, is rapidly gaining popularity.

Doping scandals that plagued the Russian team could not but affect the lives of ordinary people. That allowed our athletes, it is not allowed, and the people nervous. However, it decided to play adventurous bartenders and restaurateurs to include in the new cocktail menu. Somewhere it was called "Meldonium" somewhere "Mildronate".

Who's idea was - is unknown. Most likely, it is simply in the air and it was picked up by many. Because different schools different cocktail recipe:

- We decided that the cocktail definitely should be on the basis of vodka - a truly Russian alcoholic beverage. The taste - with a slight acidity, - says the bartender one of the most popular cocktail bars in the metro area "Belarusian" Vladimir Churikov. - Vodka, cowberry liqueur, cranberry liqueur and something else. I will not reveal the secret signature.

Vladimir says that although there was a novelty, and the menu a couple of days ago, she was in great demand.

A little earlier - during the week - the same drink regulars started offering trendy restaurant located in the former confectionery factory "Red October". Reveals the secrets of his cooking "meldonium" owners refused places. They reported only on the use of berries and proprietary flow - together with pills of ascorbic acid.

Previous Article
Doping lessons in schools are preparing to merge with the lessons of life safety
Next Article
Former Olympian: My favorite sport may cease to be an Olympic because of Doping 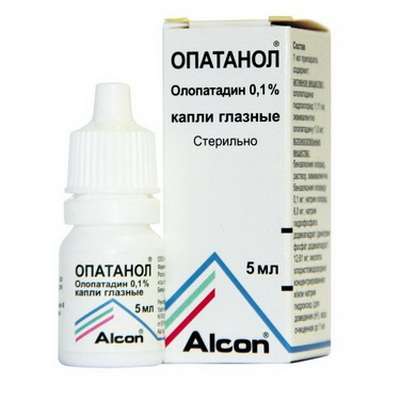 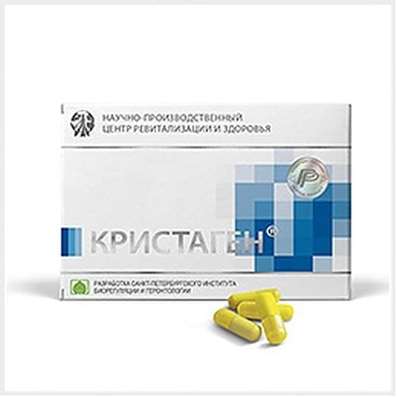 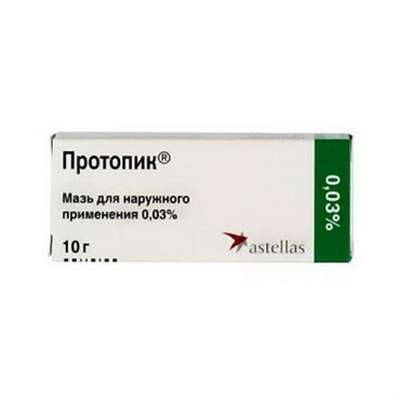 Someone from the Portugal - just purchased the goods:
Okomistin eye drops 0.01% 10ml